"Buy the rumor, sell the news" seems to be the case with Genius Brands' (NASDAQ:GNUS) announcement today that the children's video entertainment company has signed a deal with Stan Lee's Pow! Entertainment to create Stan Lee Universe.

The stock was down almost 20% in morning trading after soaring 53% last week following a company teaser that it would hold a conference call today "to discuss an exciting business development." 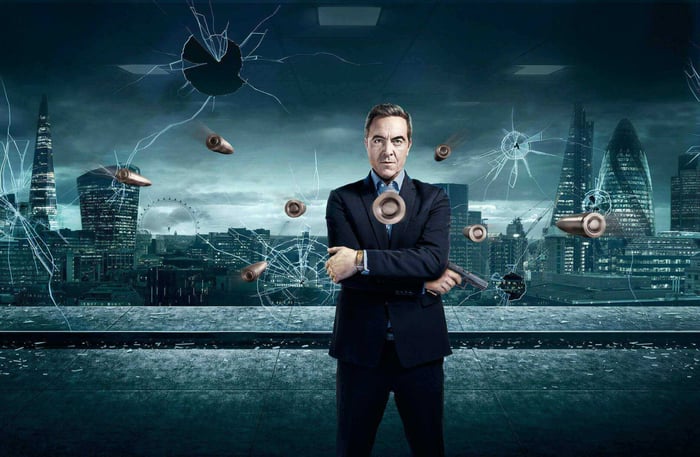 Not all heroes wear capes

Genius Brands said Stan Lee Universe will be jointly owned by the two companies with the express purpose of developing properties created by Stan Lee, of which there are over 100. However, they will be characters and intellectual property created after his deal with Disney's (NYSE:DIS) Marvel Entertainment.

Approximately seven properties will be developed every year.

While the deal seems like an achievement, it may be much less than what investors had in mind when they were musing that Genius Brands may have partnered with Disney itself, or Netflix even, to create video content for the streaming services.

Genius Brands chairman and CEO Andy Heyward covered the ground of Stan Lee's broad body of work in the release, saying the comic book hero creator had produced "Billions and Billions and Billions of dollars of motion picture box-office, television, video games, and consumer product licensing," but this is not the same kind of IP, nor is it particularly well known.

These are not Spider-Man, Iron Man, Black Panther, or The Incredible Hulk that have powered Marvel and Disney to box office success, but rather may include characters and properties like Lucky Man, Politenessman, Alter Ego, and Zip, which probably have a very narrow, if any, following.

Heyward, though, believes the partnership can still "create massive value for our shareholders."