Many investors who have hit the gas on investing in electric vehicle (EV) manufacturers recently have enjoyed massive gains. Other investors, however, have been sitting on the side of the road for the right time to pick up shares -- eating the dust of EV stocks, like Tesla (NASDAQ:TSLA), NIO (NYSE:NIO), and Nikola (NASDAQ:NKLA) that have passed them by. But investors will soon have a new opportunity to consider as the IPO of another EV maker is on its way.

Founded in 2015, Li Auto is a China-based manufacturer that filed paperwork with the SEC last week to debut on the American market with a $100 million offering. The company began production of its first model, Li ONE, in November 2019, and it has delivered more than 10,400 vehicles as of June 30. In the first quarter of 2020, Li Auto reported revenue of $120.3 million and a net loss of $10.9 million. At present, the company is solely focused on delivering its vehicles to the Chinese market. 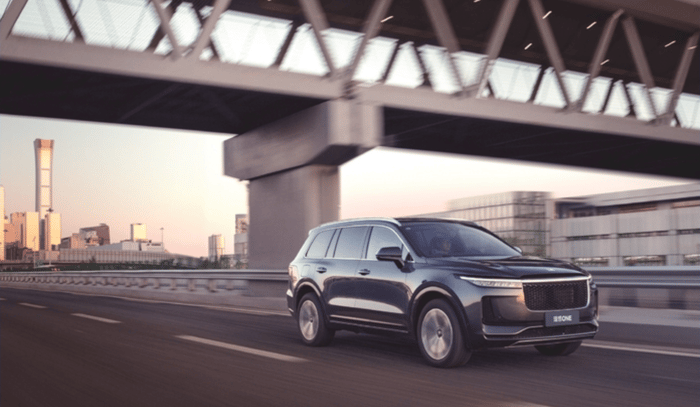 Unlike Tesla and NIO, whose lineups include a variety of models, Li Auto is focused on the SUV market. The company's only model in production, the Li ONE, is a six-seat, large electric SUV, and it plans on launching a full-size, electric SUV in 2022. Beyond that, the company says it intends to grow by "developing new vehicles including mid-size and compact SUV models."

Further distinguishing itself from Tesla and NIO, Li Auto's EVs rely on both batteries and gasoline. The company's extended-range electric vehicles are powered by a battery pack and a range extension system, which generates electricity with the help of an internal combustion engine.

Tesla and NIO Investors Beware: The IPO of Another EV Maker Is Coming Down the Pike @themotleyfool #stocks $TSLA $NIO $NKLA Next Article
Current