And why smart investors should not care.

On Monday morning, StreetInsider.com reported that Alembic Global Advisors had initiated coverage of the company with an overweight rating. 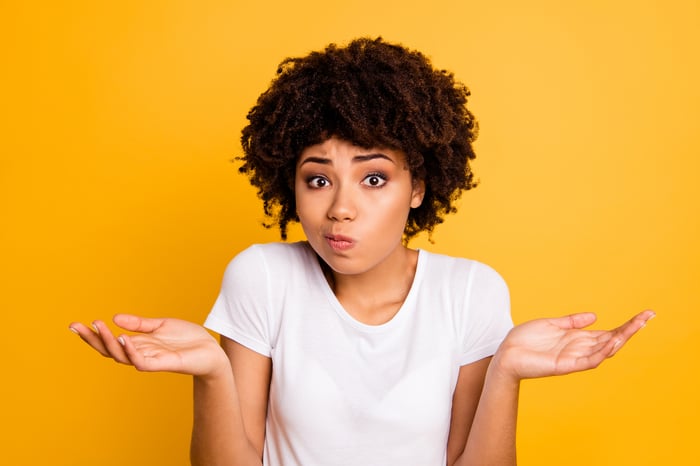 Why is an upgrade from this analyst a silly reason to buy the stock? Well to begin with, no one seems to have any details about precisely why Alembic likes Virgin Galactic. The two mentions of the initiation I've seen online contained no details regarding the analyst's reasoning -- nor even so much as a stated price target. And for another ... raise your hand if you've ever heard of Alembic Global Advisors before -- it's not exactly a household name.

Fact is, Alembic is heard from so infrequently that we at The Motley Fool have only had occasion to mention it once before in the past 10 years, in the context of a little chemicals company it recommended buying back in 2014.

Incidentally, when it was founded in 2009 (according to data from S&P Global Market Intelligence), Alembic specialized in researching chemicals stocks, and those in related industries such as oil and gas and energy infrastructure. According to Alembic itself, it only recently began expanding its coverage into the aerospace and defense sector that Virgin Galactic calls home -- so space industry stocks aren't exactly this organization's forte.

Mind you, these aren't necessarily reasons to argue against Alembic's endorsement of Virgin Galactic -- it's not a reason to short when Alembic says "buy!" All I'd really caution about this particular initiation is that, with little reputation and even fewer details behind it, there's no really good reason to pay attention to Alembic's opinion at all.