The company has had its struggles, but as ever, it's determined to put some of its profits into its shareholders' hands.

Coca-Cola (KO 0.37%) remains a fizzy dividend stock. The company's board of directors has declared a new quarterly common stock dividend of $0.41 per share. That amount matches the previous two payouts; prior to those, the company had paid $0.40 per share. The upcoming dividend is to be handed out on Oct. 1 to stockholders of record as of Sept. 15, and at current share prices, yields about 3.5%.

The was hardly an unexpected development: Coca-Cola is one of the steadiest and most reliable dividend payers among blue-chip stocks. 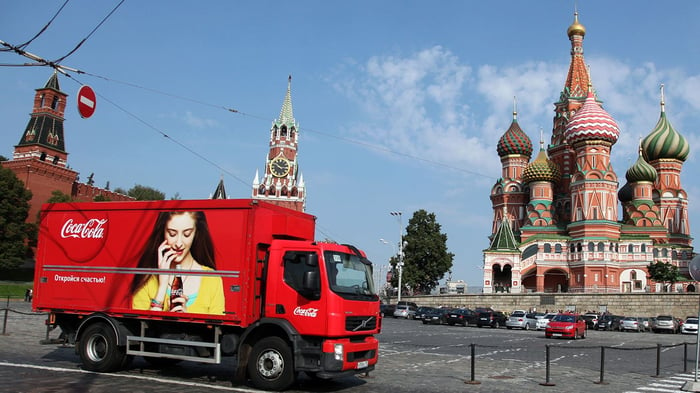 In fact, the mighty beverage company is a Dividend Aristocrat, one of the few S&P 500 companies that has raised its distribution at least once annually for a minimum of 25 years running. Actually, after having lifted its payout for 58 consecutive years, it qualifies for an even rarer title: Dividend King. Only 30 public companies with payout-raising streaks of 50 years or more can claim that distinction.

Still, Coca-Cola has not had it easy in recent years, due to the increasing health consciousness of consumers around the globe and the resulting trends toward healthier eating and drinking. The company has tried to adapt to that by pushing into beverages that are better for the body than its sugar-laden signature drink, but this hasn't always been a winning strategy. Earlier this month, for example, it pulled the plug on its Odwalla juice brand.

Regardless, Coca-Cola remains one of the most powerful cash generators on the market, thanks to its persistently popular core soft drink products and its relatively modest capital expenditures. It should remain a widely held dividend stock.

In late afternoon trading on Friday, Coca-Cola shares were up 1.2%, outpacing the mild gains of the broader stock market.