Jamf has filed an amended S-1 with the Securities and Exchange Commission (SEC) on Thursday, detailing more of its plans to go public, and the initial public offering (IPO) could happen as early as Thursday, July 23. Jamf was founded in 2002 and develops software to help organizations manage their Apple (NASDAQ:AAPL) devices.

The company plans to trade on the Nasdaq stock exchange using the ticker symbol "JAMF," and will be offering 16 million shares (with the option of 2.4 million more), with an anticipated price of between $17 and $19 per share. 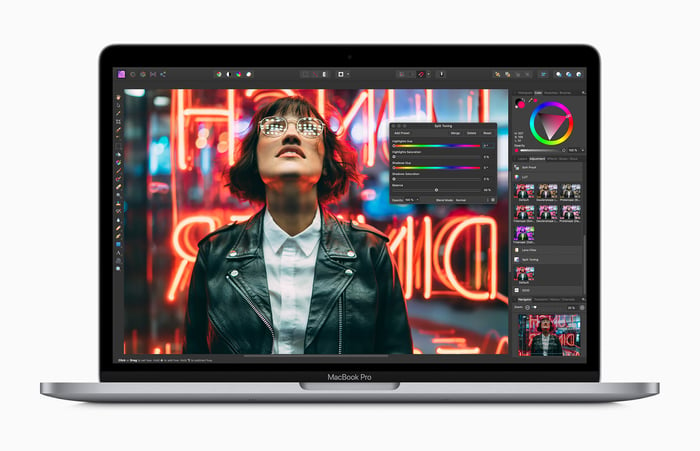 Jamf will receive the proceeds of 13.5 million shares, which could raise as much as $256.5 million. Vista Equity Partners, which owns a majority stake in Jamf, will sell the additional 2.5 million shares (and potentially 2.4 million more).

Other well-known private equity companies, including Dragoneer Investment Group and Tiger Global Management have expressed interest in purchasing a stake of up to $50 million each in Jamf, but the details have yet to be finalized.

Jamf boasts 40,000 enterprise customers worldwide in more than 100 countries, with more than 100,000 community members. In 2019, the company reported revenue of $204 million, up 39% year over year. Recurring subscription revenue put in an even more impressive performance, with sales of $159 million growing 59%. Jamf reported a net loss of $32.6 million for the period, shrinking its losses by 10% compared to 2018.

The rate of growth edged lower in the first quarter, with revenue of $60.4 million, up 37%, while subscription revenue of $50.1 million climbed 48%. Its net loss of $8.3 million also improved by 8% compared to the prior-year quarter.