Please ensure Javascript is enabled for purposes of website accessibility
Log In Help Join The Motley Fool
Free Article Join Over 1 Million Premium Members And Get More In-Depth Stock Guidance and Research
By Matthew DiLallo – Jul 20, 2020 at 10:57AM

Shares of Denbury Resources (DNR) spiked in pre-market trading on Monday morning after a press release that seemed to be from the company stated that it was evaluating an acquisition proposal. That press release turned out to be fraudulent, according to the company.

The initial press release stated that Denbury "received an official offer for corporate buyout at $1.2 a share," which was more than five times its closing price last Friday. The release did not reveal who made the offer. It only stated that it expected the deal to be successful and the agreement would allow Denbury to continue as a going concern by providing additional liquidity to cover its missed interest payments. 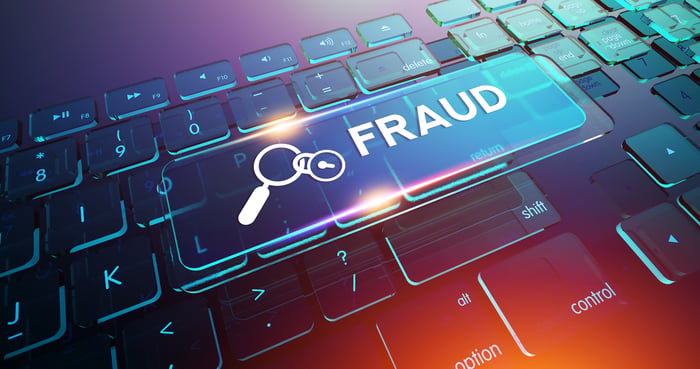 Denbury quickly responded to that press release. CEO Chris Kendall told Bloomberg that his company did not put it out and that it appeared to be "completely fraudulent." The petroleum specialist then did issue an official press release stating that it has "received no such proposal and has reported the fraudulent activity to the New York Stock Exchange."

It would have been quite shocking to see anyone offer to acquire Denbury at a premium given its precarious financial position. The company skipped a $3 million interest payment last week and an $8 million payment at the end of June to "evaluate strategic alternatives." However, instead of a buyout, the most likely outcome is bankruptcy so that Denbury can restructure its burdensome $2.2 billion debt load.