The oil producer and its creditors have agreed to a pre-packaged plan.

Denbury Resources (DNR) has agreed to a restructuring support agreement with the majority of its creditors to eliminate $2.1 billion of the company's bond debt. As a result, Denbury plans to file for Chapter 11 bankruptcy later this week to implement this pre-packaged plan.

In addition to eliminating much of its legacy debt, Denbury's existing lenders will provide the company with up to $615 million of debtor-in-possession financing. This funding will allow it to continue its normal course of operations throughout the court-supervised process. 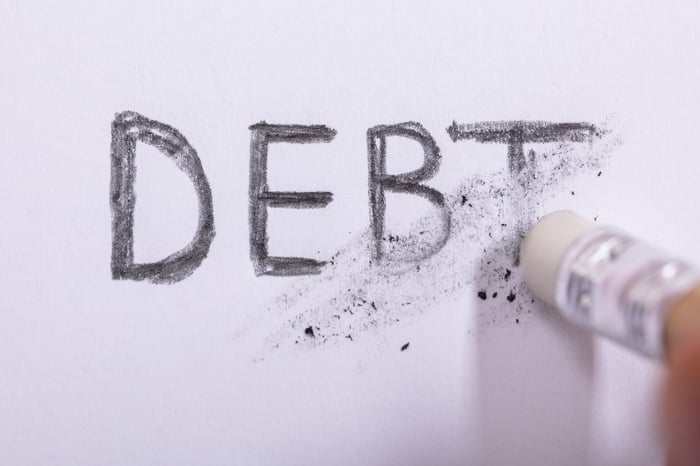 This restructuring plan follows a comprehensive review of Denbury's alternatives. The oil specialist concluded that this restructuring plan was the best option since it significantly reduces debt and will strengthen the balance sheet. That will give the company more flexibility to develop its oil projects once market conditions improve.

Though a fraudulent press release earlier this month claimed that Denbury received a buyout offer, bankruptcy was a largely expected outcome of its strategic review. It had $2.2 billion of debt at the end of the first quarter, which has proven to be too burdensome to manage following this year's crash in crude oil prices. As a result, Denbury becomes the latest oil company to fall victim to this year's oil market downturn by filing for bankruptcy, joining peers California Resources and Chesapeake Energy, which filed in the past month. It likely won't be the last oil company to make this move, as several others in the industry remain in financial distress.