After seeing sales drop due to COVID-19, the company aims to make a strong comeback.

During an investor call today, Coca-Cola (KO -0.58%) Chief Executive Officer James Quincey outlined the soft drink giant's strategic plan to cut many of its brands, ridding itself of "zombie" product lines while boosting support for successful brands. The move follows a -28% plunge in second-quarter revenue year over year because of the COVID-19 pandemic's stunning economic fallout.

During the call, Quincey noted that out of the company's 400 brands, 200 generate 98% of revenues, while the other 200 manage to eke out just 2%. The low profitability brands, however, still gobble up resources, such as salaries, advertising expenses, and many different kinds of overhead. 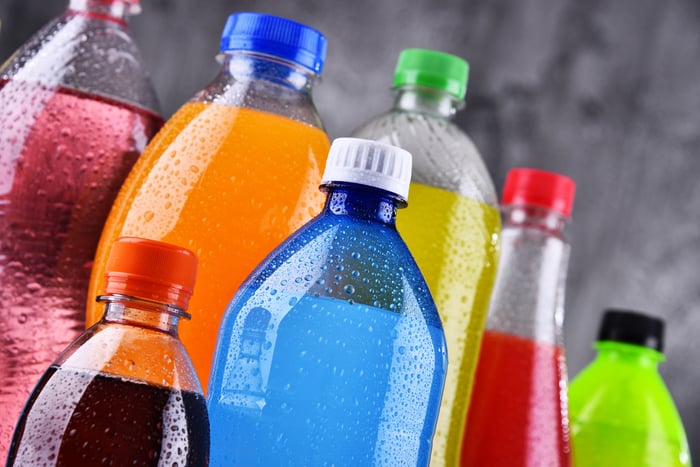 Quincey says the company previously failed to eliminate brands even if they failed to generate rapid growth, noting, "We have not been assertive enough and directive enough at weeding out the explorers that have not worked so we can redirect resources onto explorers and challengers that have the most opportunity." He also detailed some of the winning brands, including seltzer and sparkling water sales volume in China, which jumped 14% in the most recent quarter. He specifically cited Coca-Cola's Topo Chico sparkling mineral water brand as one of the winners where the company wants to "support our investments."

The first brand closure was announced on July 1 when Coca-Cola said it is shuttering its Odwalla juice brand. Quincey says the company is "prioritizing fewer but bigger and stronger brands" and plans on "exiting some zombie brands not just zombie SKUs." The streamlining is expected to help the corporation's supply chain run more smoothly, while also forming a key facet of its post-COVID rebound.