The University of Florida (UF) wants to be a top-five public university, and it's turning to artificial intelligence (AI) to meet that goal. Back in May 2020, UF was the first higher education institution in the U.S. to receive NVIDIA's (NASDAQ:NVDA) newest DGX A100 data center computing unit. Just a few months later, the AI initiative is expanding in grand fashion via a $50 million gift and an additional $20 million invested by UF to help the university build the most powerful supercomputer system in the academic world.

UF's new $70 million system (which builds upon its existing HiPerGator supercomputer) should be up and running by early 2021 and will be able to handle 700 petaflops per second. A petaflop is how supercomputing power is measured, one petaflop equating to one quadrillion floating point operations per second. Simply put, this new NVIDIA-powered data center will be very powerful. 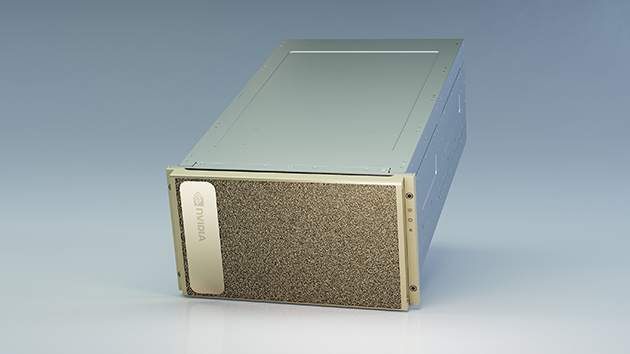 AI is about more than just computer science. The discipline is being applied across many fields of study. Life sciences are using data to study ecology, find cures for disease, and study climate change. AI is transforming diverse industries like energy, healthcare, financial services, and entertainment.

But just as in the past, technology has the potential to grow inequality. Part of UF's endeavor is to empower educators at K-12 schools and other higher education institutions with its AI system. As for UF specifically, data science will be integrated across the whole campus, and AI study implemented into the curriculum for all disciplines. There is a growing belief that to stay relevant in the AI and technology race, there needs to be more investment in education. UF therefore wants to become known as the first AI university.

NVIDIA's role in the AI race

Besides hardware, AI demands a massive amount of data to work with and a software framework that governs how the hardware operates. While UF (and a fast-growing list of other organizations around the globe) bring the data, NVIDIA brings its software for developers and a curriculum of training to the table. The sum of the parts puts NVIDIA at the forefront of a massive AI movement that could become a trillion dollar-a-year industry in the next decade.

UF's investment is comparatively small but has a potentially massive payoff in just a few short years.