An investigation by several state attorneys general could lead to litigation.

This information was revealed as part of a public records request obtained by the Tech Transparency Project, which was first reported by Axios. The request revealed a letter from the office of the Texas Attorney General (OAG) stating that Apple may have violated the Texas Deceptive Trade Practices Act.

This Act encompasses a wide range of violations, and the letter did not spell out specific infractions. However, it did state that the office "anticipates litigation in this matter."

A spokesman for Texas Attorney General Ken Paxton stated it was OAG policy "not to comment on, confirm or deny any pending or potential investigations." 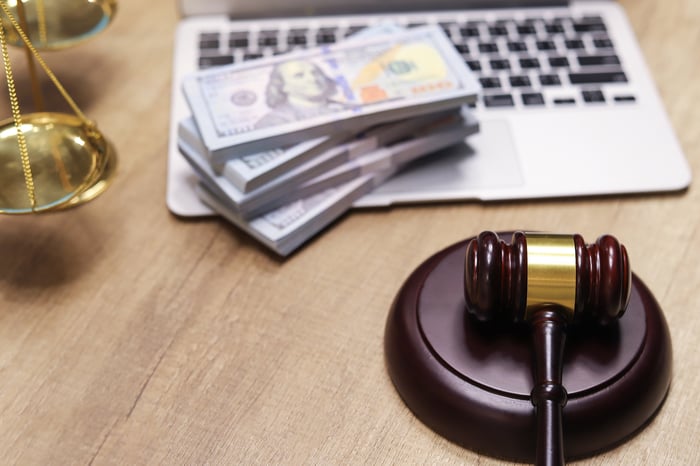 This comes at a time where Apple has drawn other government scrutiny. Apple faces antitrust investigations in both the U.S. House of Representatives and the European Union.

This could potentially affect Apple stock. Since March, Apple has surged steadily higher, reaching a record high of just under $400 per share early last week.

However, Apple has since pulled back to approximately $371 per share. Moreover, just as Apple prepares to release its third-quarter earnings on July 30, Goldman Sachs told investors to "avoid" the stock. While the firm did not specifically mention the legal probes, it called Apple's stock price "unsustainable." 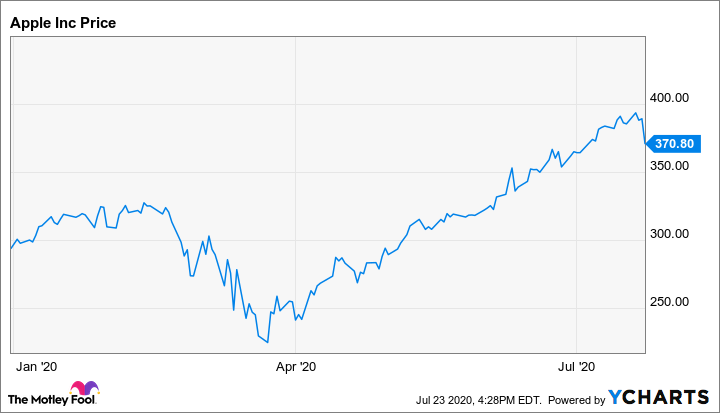 Goldman predicts earnings in 2021 will come in 16% below consensus due to slowing unit sales. The investment bank also believes that Apple will not provide guidance amid COVID-19-related uncertainty and an anticipated delay of a 5G iPhone release.

Nevertheless, Goldman raised its price target on Apple to $299 per share. However, it estimates that the company's first-quarter 2021 revenue will fall by 7% and that earnings per share will decline by 6% due to the potential delay.