The company announced that it's a little further down the road on the way to delivering its electric trucks.

Shifting its business into the next gear, Nikola (NKLA 1.03%) broke ground today on a $600 million manufacturing facility that will be responsible for production of Class 8 semi-trucks, Nikola Tre and Nikola Two, when it commences operations. The battery-electric and hydrogen-electric vehicle manufacturer expects to complete the first phase of construction in late 2021 and the second phase of construction 12 to 18 months thereafter. When operations are fully scaled up, the company estimates annual production of the facility to be 35,000 units.

Expressing his excitement at the company's progress, Trevor Milton, Nikola's founder and executive chairman, said, "This has been an incredible journey for Nikola Corporation. We started in our basement six years ago and now we are kicking off this 1 million-square-foot manufacturing facility." 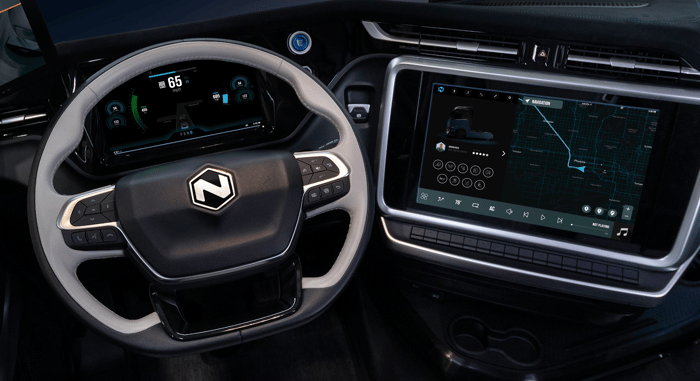 Should Nikola's development of the Arizona manufacturing facility remain on track, the Nikola Tre and Nikola Two won't be rolling off the assembly line until 2023, but investors won't have to wait that long to see the vehicles in customers' hands. Nikola plans on producing the first Nikola Tre vehicles in Germany with its partner IVECO. Management foresees starting production of the vehicles in the first quarter of 2021, with deliveries beginning later in the year.

The news of Nikola's breaking ground in Arizona today follows shortly after Tesla (TSLA 1.72%) confirmed yesterday on its second-quarter 2020 earnings call that it will produce its Semi at the new Gigafactory in Texas. In addition, Tesla confirmed that it plans on achieving volume production of the Semi in 2021.