Please ensure Javascript is enabled for purposes of website accessibility
Log In Help Join The Motley Fool
Free Article Join Over 1 Million Premium Members And Get More In-Depth Stock Guidance and Research
By Howard Smith – Jul 25, 2020 at 11:38AM

The deal expands NRG's footprint across the U.S. and Canada with over three million new customers.

The move will diversify NRG's business, expanding its presence into all 50 U.S. states and six Canadian provinces, and adding more than three million retail customers. NRG says the combination will enable it to better match its power generation capabilities with customer demand. It will enhance its retail natural gas capabilities, expand its services business to the East Coast, and add retail customers on the East Coast and in Canada. 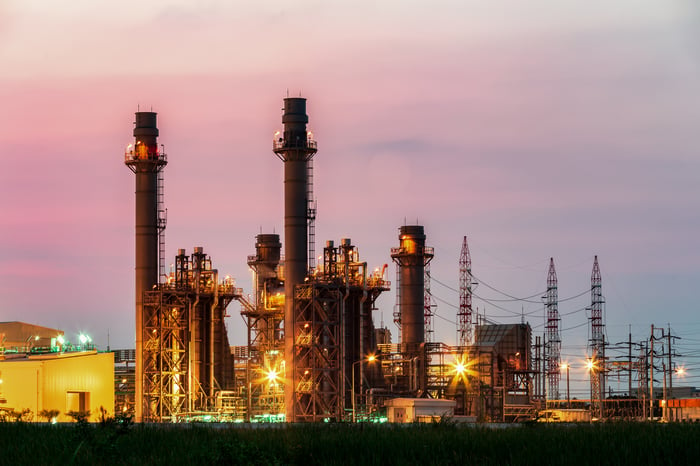 NRG currently has over 30 power generation facilities and about 3.7 million retail customers, with a concentration in Texas under the Reliant brand. Most of its generating capacity is from natural gas and coal, but the company also has some nuclear and renewable capacity. The deal introduces more diversity, as 76% of Direct Energy's residential customers are outside of Texas.

NRG says the acquisition will result in an ongoing run rate of $300 million in cost saving synergies by 2023. It expects to spend $220 million and will recoup that investment in savings by the end of the second year.

"This combination improves NRG's status as one of North America's premier integrated power companies," said NRG president and CEO Mauricio Gutierrez. He added, "The acquisition aligns with our broader strategy of perfecting our integrated business model and drives significant value creation for our customers and stakeholders."