But should you forget about investing in Tattooed Chef, too? 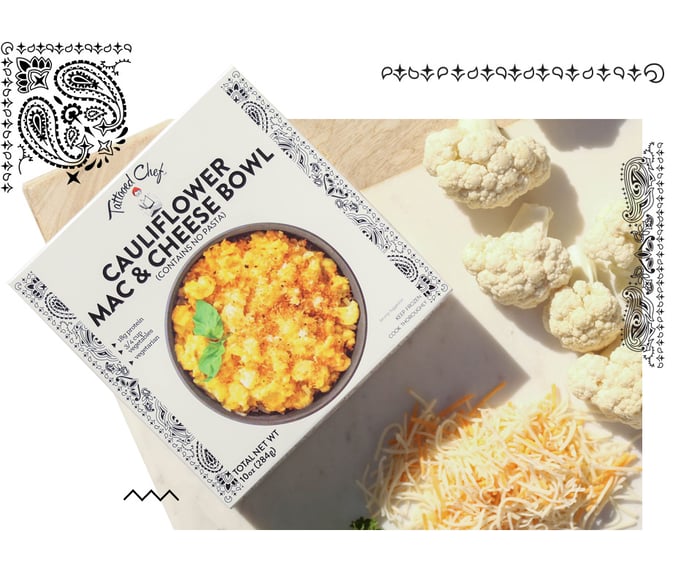 Maybe not. This morning, shares of Forum Merger II Corporation popped more than 11% in early trading (and they're still up about 5.6% as of noon EDT) after Tattooed Chef reported "record preliminary revenue for the six months ended June 30, 2020."

Revenues rose 96% year over year in the first half of 2020, reported the company, and growth was pretty consistent -- 95% in the first quarter and 96% in the second, pandemic notwithstanding.

Admittedly, Tattooed Chef discussed revenue growth only and did not mention the actual purpose of most publicly traded companies: not just growing revenues but doing so profitably. Tattooed Chef's press release contained not a single word about profits.

The company might not have the privilege of remaining coy on the subject of profits (or losses) much longer, however. Once it's a public company, it will have to release financial information on both its revenues and its profitability.

Why Forum Merger II Stock Is Up Another 17% Today