These companies seem to be propelled by tailwinds of good news, plus anticipated encouraging results from another gainer, peer Aphria (NASDAQ:APHA), which is to report its fourth quarter figures Wednesday morning. 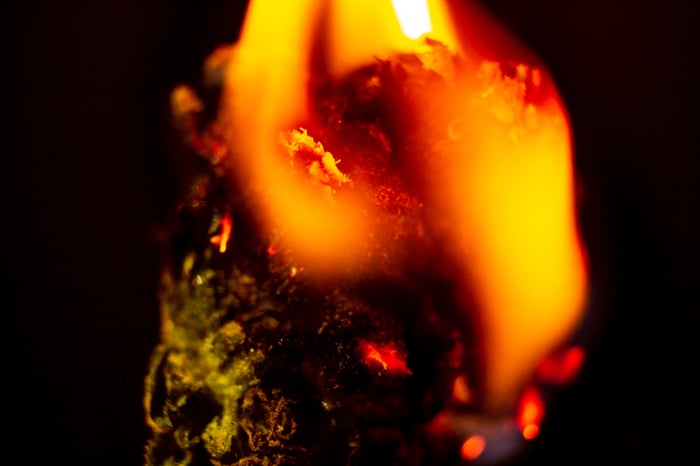 Investors seem cheered by some of the moves these companies have been making lately.

Likely realizing that it has enough struggles in North America, Aurora announced last week that it was scaling back its operations in Europe. Canopy Growth, meanwhile, is making a big push into the virtual U.S. cannabidiol (CBD) market by opening an online store for such goods, ShopCanopy.com.

On the macro level, analysts are becoming more bullish on the prospects for recreational marijuana legalization in the U.S. This presupposes, however, that the Democrats sweep the Federal elections this November.

Finally, we have Aphria. The company posted a net profit -- a rare occurrence for weed companies -- while beating estimates in its third quarter. Investors are hopeful that it can repeat at least one of these feats.

Marijuana stocks as a group have been dogs for investors lately; this recent streak of good news has picked them up from the floor. Whether they can sustain the positive momentum with new, encouraging developments is another matter, though.