New government stimulus program could save the day for MGM (and its employees).

Casino operator MGM Resorts (MGM 0.71%) saw its stock tank 6% yesterday after it and other Las Vegas casinos began issuing federal Worker Adjustment and Retraining Notification (WARN) Act notifications to staff, previously furloughed, that they might not be called back to work by August 31. Now, those same shares are headed in the opposite direction, and MGM stock is up 5.4% in afternoon, 2:40 p.m. EDT trading.

MGM had "WARNed" employees yesterday that, with the coronavirus pandemic still in full swing, it will not be "safe to restart shows prior to August 31, 2020." Accordingly, the company is planning to lay off a "large majority" of employees in its entertainment and sports division.

Or...maybe not. Last night, investors also received news that in Congress, Senate Republicans are finally moving forward with a new economic stimulus bill dubbed the Health, Economic Assistance, Liability Protection and Schools or HEALS Act, an alternative to the Health and Economic Recovery Omnibus Emergency Solutions Act or HEROES Act that House Democrats passed in May.

In addition to doling out a second round of $1,200 stimulus checks for taxpayers earning less than $75,000 ($150,000 for married couples), the new bill would extend unemployment benefits for people out of work (albeit at a reduced level) and -- this is important -- expand the Paycheck Protection Program (PPP) by an additional $190 billion, and offer bigger tax credits to companies that do not lay off workers and that hire new workers. 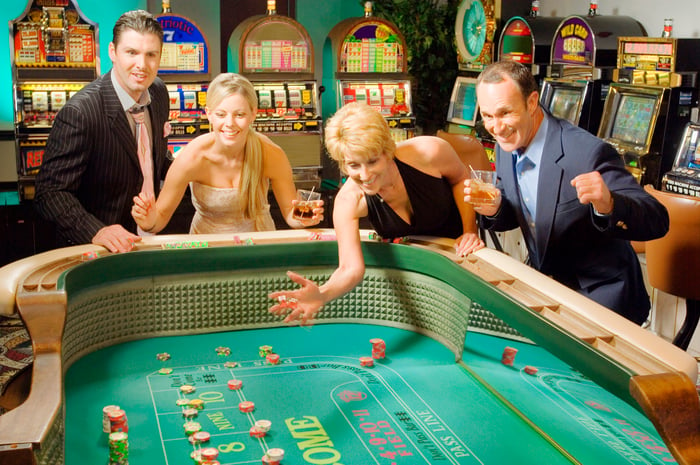 Although neither the HEALS Act nor the HEROES Act that preceded are guaranteed to pass, if they do, the new provisions promise to both put more money in consumers' (and gamblers') pockets, and also give MGM (and other casinos) something to think about before they go ahead and lay off a lot of employees. If passed in something resembling their present form, a merged stimulus bill could even mean MGM doesn't need to lay off workers at all.