Please ensure Javascript is enabled for purposes of website accessibility
Log In Help Join The Motley Fool
Free Article Join Over 1 Million Premium Members And Get More In-Depth Stock Guidance and Research
By Rich Duprey – Updated Jul 30, 2020 at 11:41AM

The Indian media and entertainment platform continues to broaden its scope.

And like its global streaming peers, such as Netflix (NFLX -4.49%) and Amazon.com (AMZN -3.01%), it is becoming a more vertically integrated entertainment business as it also just closed on its merger with STX Entertainment, a global producer, marketer, and distributor of movies, TV shows, and multimedia content. 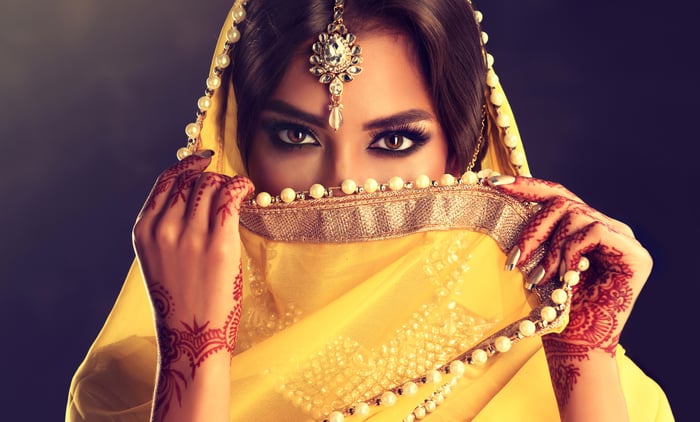 Eros keeps expanding the availability of its app to more viewers, having recently partnered with Sony (SONY -1.37%) to have Eros Now preinstalled on all Bravia smart TVs. Eros also has partnerships with Apple, Dish Network, LG, and Alphabet subsidiary Google's YouTube Music.

Eros is also expanding globally and notes content consumption outside of India grew 47% in the fourth quarter, with the U.S., Singapore, the U.K., Australia, Canada, Sweden, Japan, and the UAE among top 10 countries in terms of consumption.

Eros separately announced it had completed its merger with STX and said the combined company will now be known as Eros STX Global. Its stock ticker will will change to ESXI, which will trade on the NYSE beginning in September.

STX has had several hit movies including The Upside and last year's Hustlers with Jennifer Lopez, but many of its other films have been mediocre at best. Eros has been a Bollywood staple in India.