Qorvo reported its first-quarter results yesterday, with sales of $787.5 million and non-GAAP earnings per share of $1.50. Those figures easily beat analysts' consensus estimates for revenue of $730.2 million and earnings of $1.13. 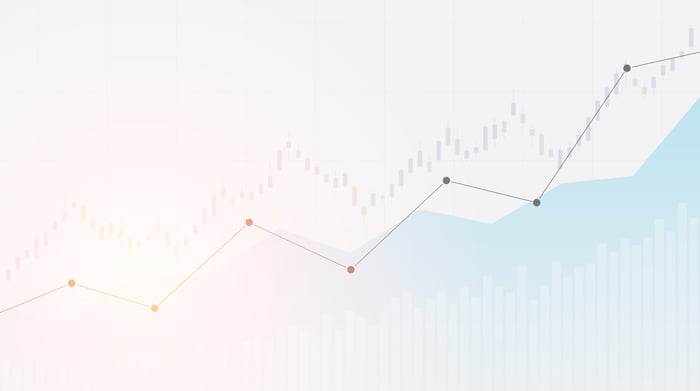 Aside from the earnings and revenue beat, investors were likely also happy to see that the company's stock received a handful of upgrades and raised price targets by analysts following the quarterly results.

Today's share price gains put the company's stock up 10.5% over the past six months.

At the midpoint of guidance, management forecast revenue of $940 million and non-GAAP diluted earnings per share of $1.90 for the second quarter. Those would be increases of 16.5% and 25%, respectively.