The road to omnichannel includes lost jobs along the way.

Walmart (WMT 2.00%) continues to streamline its operations as it moves to merge its online business with its U.S. stores. But just as other major retailers are discovering, the consolidation means some workers are expendable and will be dismissed. The retailer hasn't said how many yet because not everyone's been notified that they'll soon be unemployed.

Bloomberg reports hundreds of employees have already been let go in its store planning, logistics, and real estate units because physical-store expansion is being de-emphasized. Without a growing physical presence, jobs involved in such operations are superfluous, though those who lost jobs will continue to be paid until January, which coincides with Walmart's fiscal year. 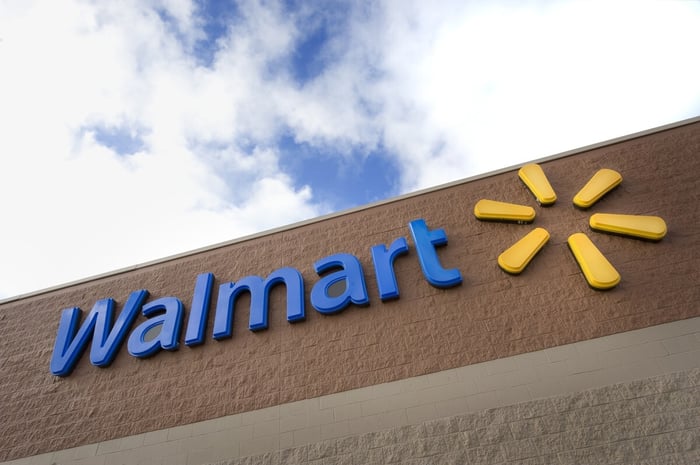 Walmart spokeswoman Jami Lamontagne confirmed the dismissals to CNBC, saying, "We are continuing on our journey to create an omnichannel organization within our Walmart U.S. business, and we're making some additional changes this week."

The process began in earnest last year after Walmart began winding down its $3.3 billion Jet.com experiment, first removing it as a stand-alone business before merging it within its e-commerce division, then shutting it down altogether.

It then eliminated its separate online grocery shopping app, folding it into its existing retail app so the two were seen as part of a cohesive whole.

Yet unlike other retailers struggling to survive during the pandemic, Walmart operates from a position of strength. It was deemed an essential business and allowed to remain open while competitors were forced to close. Where sales at rivals have withered, the retail giant has thrived; profits last quarter rose 4% to $4 billion.