Despite COVID-19, the company recently managed to open its 10,000th store.

Yum China (YUMC 0.16%) fell more than 5% in after-hours trading on Wednesday evening and continues to trade lower today despite beating analyst estimates of both revenues and earnings per share (EPS), according to Zack's Equity Research.

Zack's research pegged the consensus estimate of Yum China's EPS at $0.23, which the company handily beat with actual EPS of $0.35, $0.12 above expectations, giving a positive surprise of 52%. Quarterly revenues topped estimates by a very narrow 1.04%, coming in at $1.9 billion. 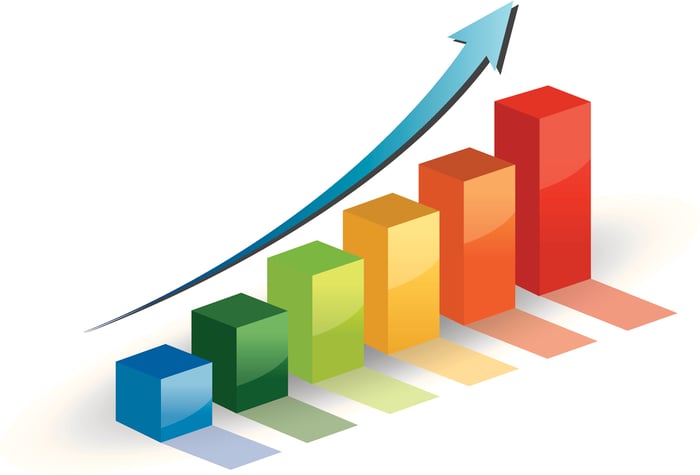 Yum China's press release states that while more than 99% of its restaurants have reopened, June saw sales slump again compared to the rebound in April and May. Chief Executive Officer Joey Wat summed up the reasons for this pattern by noting the company continues "to operate in a tough environment, facing significant headwinds from reduced traffic, particularly at transportation and tourist locations, delayed and shortened school holidays and regional resurgences of COVID-19 infections."

During the second quarter, Yum China's same-store sales were down 11% year over year, while restaurant margin stood at 13.7% compared to Q2 2019's 14.7%. However, the company continued opening stores, adding 169 new locations in the second quarter and bringing the total to 9,954 locations by the quarter's end. New launchings continued into the start of the third quarter, with the 10,000th Yum China restaurant opening its doors in early July.

Chief Financial Officer Andy Yeung's statement in the press release warned "recovery is non-linear and uneven with differences across regions and trade zones" and that the company expects continued "pressure on our sales and operations in the third quarter."