Please ensure Javascript is enabled for purposes of website accessibility
Log In Help Join The Motley Fool
Free Article Join Over 1 Million Premium Members And Get More In-Depth Stock Guidance and Research
By Maurie Backman – Aug 1, 2020 at 6:18AM

Despite their popularity, the ultra-rich aren't as apt to load up on these easy and effective investments.

Investing in stocks is a great way to grow your net worth, but it can also be somewhat of a guessing game. Unless you have the knowledge, time, and patience to vet each individual company you're considering before buying its stock, you could wind up with a portfolio that's weighed down with bad deals and underperformers.

That's one reason why many investors tend to appreciate index funds. These passively managed funds are designed to track the performance of a market index -- usually by holding all the companies in it in proportion to their weight in the index. The performance of an S&P 500 index fund, for example, should mirror that of the S&P 500.

This makes them a wise option for people who want to simplify the investing process. You don't need to research stocks one by one, and you get instant portfolio diversification. (Case in point: Invest in an S&P 500 index fund, and you're effectively putting your money into 500 of the largest U.S. companies by market capitalization -- which makes it a fair proxy for the country's economy.) And index funds are also fairly inexpensive. 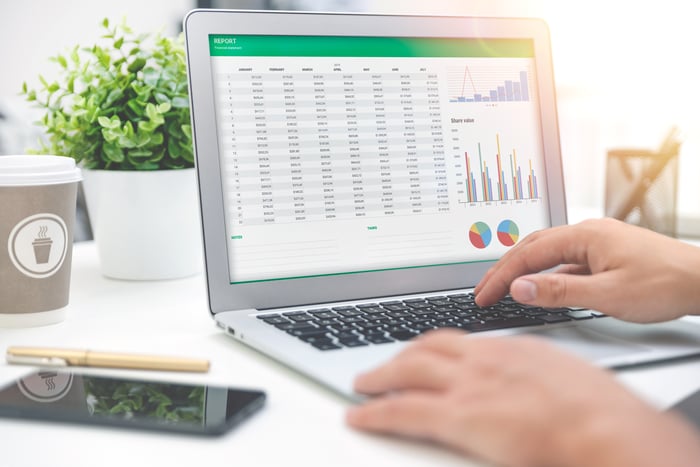 When you invest in any mutual fund, you pay a set of annual fees that add up to its expense ratio. With an actively managed fund, what you're getting in exchange for that cost is the expertise of a seasoned fund manager and their team, who will assemble a well-researched collection of stocks, put it into a neat package, and shift the fund's holdings when they see that as a smart idea.

With index funds, by contrast, most of that work (and pricey expertise) is not necessary, so their expense ratios can be as little as one-tenth of what you'd pay for an actively managed fund. But despite the many benefits of index funds, they aren't particularly popular among wealthy investors.

Why the rich tend to look elsewhere

Index funds are an extremely cost-effective, convenient investment choice. But they generally aim to match the performance of their associated indexes, not surpass it.

The ultra-wealthy, however, may not be satisfied with that. Rather, they might want to invest in ways that offer them the opportunity to beat the market, even if that means taking on more risk in their portfolios -- risk they can tolerate far more easily than the average investor.

Imagine that you have $400,000 invested in stocks in your tax-advantaged retirement accounts. That's probably a lot of cash for you, and if your portfolio declined in value by half -- or worse -- it would have a major impact on your future quality of life.

But for someone with an investment portfolio worth $40 million, a major loss would still leave them very wealthy. That allows them the freedom to take on more risk than the average retail investor will be comfortable with.

In fact, wealthy investors often favor actively managed mutual funds, regardless of their higher fees -- and their iffy odds of delivering that sought-after outperformance. In any given year, the large majority of actively managed funds won't beat the market, and over multiyear periods, the share of them that do drops even further. By contrast, index funds often outperform active funds across different asset classes.

The wealthy also can more easily invest in real estate, antiques, and other less-liquid assets -- whereas you probably can't afford to take on the risk associated with buying a $50,000 piece of art you hope will appreciate in value. And in the "actively managed" sphere, the wealthy also have the ability to put money into hedge funds, which most of us are legally barred from.

But even though index funds aren't popular among the very rich, they're still a great choice for the everyday investor. If that's the category you identify with, you'd be wise to add some to your portfolio. They may not make you rich overnight, but by capitalizing on the broad long-term gains of the U.S. market, you could over time accumulate quite a substantial sum and achieve your own financial goals.