The tech titan will take a 6.6% equity stake in the home-security specialist.

The young and tech-forward is meeting the traditional and established in the home security industry. On Monday, ADT (ADT 0.72%) announced that it and Alphabet's (GOOG -0.44%) (GOOGL -0.55%) Google have formed a long-term partnership to be called ADT + Google, buttressed by an investment Google is making in the sector.

Under the terms of the arrangement, the two companies will, in ADT's words, "integrate Google's hardware and services and ADT's DIY and professionally installed smart home security solutions to innovate the residential and small business security industry." 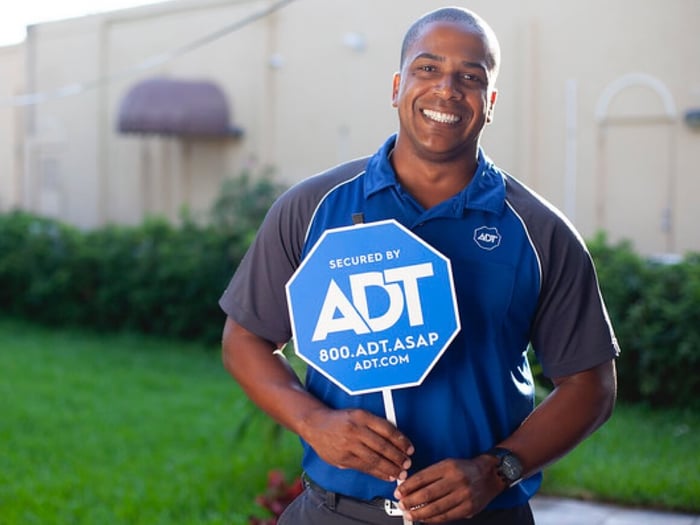 The partnership, ADT said, will offer "a secure platform for a seamless experience that prioritizes privacy and interoperability for greater customer peace of mind and choice."

Meanwhile, Google is investing $450 million in ADT. In return, it is to receive an unspecified number of newly created Class B shares in the company, which will give it an equity ownership stake of 6.6%. The B shares are basically a variant of ADT common stock that do not carry voting rights for elections and appointments to the board of directors, or removals from it.

Finally, the two companies have each pledged to make a $150 million investment into ADT + Google, subject to the achievement of certain milestones that were not revealed. These funds are to be used for various purposes such as marketing, product development, and employee training.

ADT's shares zoomed nearly 57% higher Monday on the news, far outpacing the gains of the top stock indexes. Both classes of Alphabet stock fell marginally on the day.