Please ensure Javascript is enabled for purposes of website accessibility
Log In Help Join The Motley Fool
Free Article Join Over 1 Million Premium Members And Get More In-Depth Stock Guidance and Research
By Billy Duberstein – Aug 6, 2020 at 8:45AM

The ad-tech platform continued climbing on hopes of an advertising recovery.

Shares of the The Trade Desk (TTD -0.30%) rose 11% during the month of July, according to data from S&P Global Market Intelligence. The ad-tech darling continued to rise during the month, as coronavirus surges kept people at home yet analysts predicted a return of advertising dollars to the market. 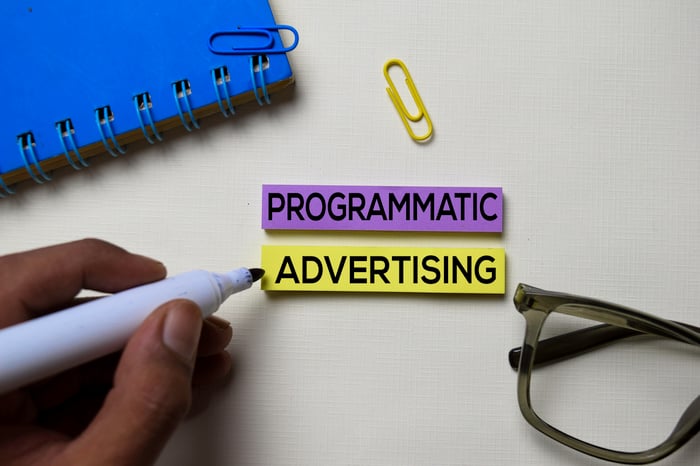 Analysts became bullish on The Trade Desk in July, as optimism over an economic recovery (and therefore a rebound in digital advertising) took hold. Toward the end of June, Needham & Company reiterated that The Trade Desk is one of its top picks, largely due to higher expectations next year as the world recovers from the pandemic, as well as the company's improving competitive position.

The Trade Desk reports earnings today, Aug. 6. Analysts are expecting revenue of $133 million and earnings per share of $0.20. Those would actually mark declines from the prior year, yet the stock has gone up, meaning the market is clearly looking forward to a recovery. Investors should therefore keep an ear out for management commentary on the advertising market in general and the programmatic ad sector specifically for 2020 and beyond.