Please ensure Javascript is enabled for purposes of website accessibility
Log In Help Join The Motley Fool
Free Article Join Over 1 Million Premium Members And Get More In-Depth Stock Guidance and Research
By Parkev Tatevosian – Aug 9, 2020 at 6:00AM

How well did the company handle the worst of the coronavirus pandemic?

The coronavirus pandemic caused major sports leagues to suspend their seasons in March when stay-at-home mandates started in the U.S. The outage was a significant blow to DraftKings (DKNG 5.00%), which offers its users contests that award winners based on the outcome of sporting events. With no significant sports, the company can only offer a limited number of games.

Now that the National Basketball Association (NBA), Major League Baseball (MLB), and the National Hockey League (NHL) have restarted play, DraftKings is poised to benefit. Still, the possibility of one or more of the leagues shutting down again because of a coronavirus outbreak remains ever-present.

DraftKings is expecting to report second-quarter results on Friday. What can investors expect? 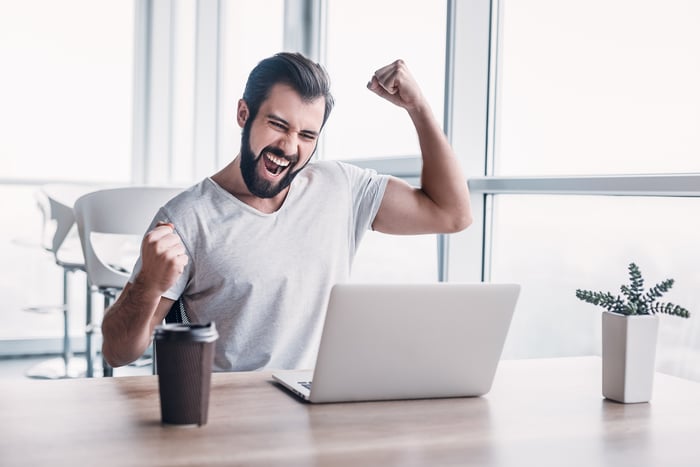 It's important to keep in mind that the second quarter ended June 30, so any information we get on the major sports leagues' contribution to DraftKings' business would only come in the conference call. MLB started its season on July 23, and the NBA resumed play on July 30. Indeed, DraftKings' revenue likely decreased year over year in Q2. However, what remains to be seen is how well the company was able to control costs. A good performance on that front would help alleviate concerns about the risk of further pauses in the sports calendar.

Investors will want to hear what management has to say about user engagement and user growth following the start of the MLB and NBA games. In its first quarter, average revenue per user was $41, which was up over 10% from the prior year despite the initial effects of the coronavirus shutdown. Moreover, as of the latest update, the company boasted 720,000 monthly unique players.

Lastly, investors will want to look at the company's worst-case scenario plans in case a breakout of coronavirus leads to one or all of the sports leagues suspending play again. Most important will be the liquidity on the balance sheet and discussion of its access to additional working capital should the need arise. Further, some information on areas where the company can cut costs is vital in this highly uncertain time. 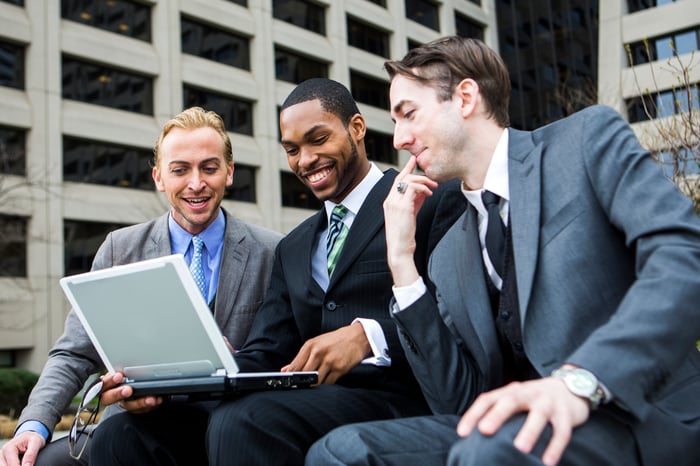 The NBA and MLB are popular on DraftKings. Image source: Getty images.

There is cause for shareholders of DraftKings to be cautiously optimistic going into the earnings release. The worst of the pandemic may be over for the NBA, which has been holding games in a controlled space in Orlando. Moreover, the pent-up demand for live sports and the multitudes of people staying home should bode well for the company. Indeed, the theory of surging demand for sports was validated with record opening-day viewership for both MLB and the NBA.

However, DraftKing's stock performance in the near term is heavily dependent on the ability of the major sports leagues to keep their seasons going despite the constant risk of infection. While the NBA is doing well to keep the virus out of the bubble it has built in Orlando, MLB is having a hard time with several of its players testing positive several games already postponed.