A key driver of the investment decision was MGM's potential in the sports betting and online gambling markets.

What really attracted them, though, was MGM's online gaming business, which they noted almost "rounds down to zero" in terms of current revenue, but holds enormous potential. 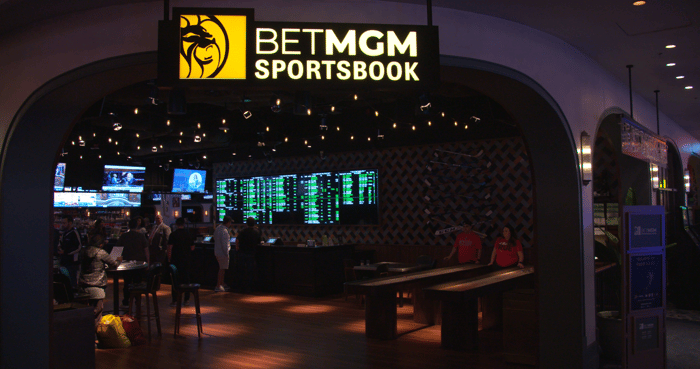 In a letter to shareholders, Diller and Levin wrote that MGM "pairs a strong physical presence and brand with talented online operators in a fast-growing joint venture in online gaming."

That JV is BetMGM, a sports betting and iGaming platform. MGM Resorts and partner GVC Holdings have together invested $450 million into developing it.

During the casino operator's second-quarter earnings conference call two weeks ago, President and CEO Bill Hornbuckle said BetMGM is on track to generate over $130 million of net revenue this year and has secured access in 19 states. While it is live in seven states, it expects to be available to gamblers in a total of 11 by the end of 2020.

Diller and Levin cited that potential as one reason behind the investment, and also noted that MGM's domestic business, minus its real estate, is currently valued by the market at nearly zero, similar to how the market views IAC's own "stub" business.

Although IAC will be a minority investor, it hopes to have input as MGM plots its course from here due to the size of the investment it made. MGM Chairman Paul Salem said, "We welcome IAC as a long-term strategic partner and intend to invite them to join our Board of Directors."