Shares of Veritone (VERI 2.88%) slumped 23.8% in July, according to data from S&P Global Market Intelligence. The loss appears to have had more to do with investors cooling on the stock after months of stellar gains than any business-specific news. 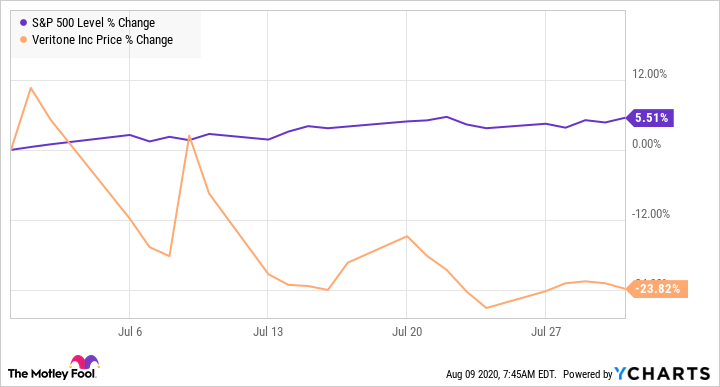 Veritone's share price lost ground early in the month, but it posted big gains after the company published a press release updating its second-quarter guidance on July 9. However, improved targets for the second quarter weren't enough to extend the artificial intelligence (AI) company's tremendous months-long winning streak through July. 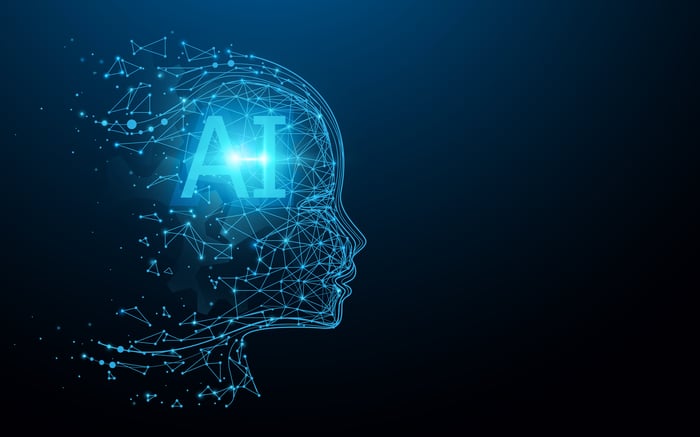 Veritone stock has bounced back in August's trading. The company's share price is up roughly 14.7% in the month so far. 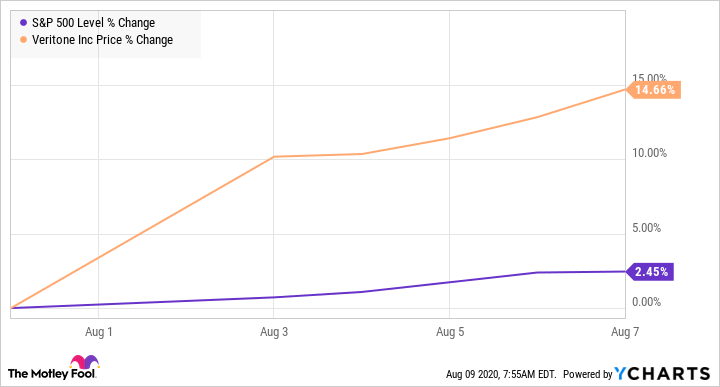 Veritone has a market capitalization of roughly $350 million and is valued at roughly 6.6 times this year's expected sales. The company's small size and initiatives in the fast-growing AI industry do create explosive potential for the stock and help explain its stellar run in 2020, but the company's artificial intelligence business currently accounts for well under half of sales and isn't growing terribly fast.

Investors should get a more detailed update on the business when Veritone publishes Q2 results and hosts an earnings call after the market closes on Aug. 10.