It's a surprising loss for the automaker, which will now search for a permanent successor.

GM said that Suryadevara will be succeeded on an interim basis by longtime GM financial executive John Stapleton, who has been with the company since 1990. He has been the CFO of its North America business unit since 2014.

GM said that it will begin "an internal and external search" for a permanent successor, suggesting that Suryadevara left on short notice.

"Dhivya has been a transformational leader in her tenure as CFO," said CEO Mary Barra in a statement. "She has helped the company strengthen our balance sheet, improve our cost structure, focus on cash generation and drive the right investments for our future. We wish her every success." 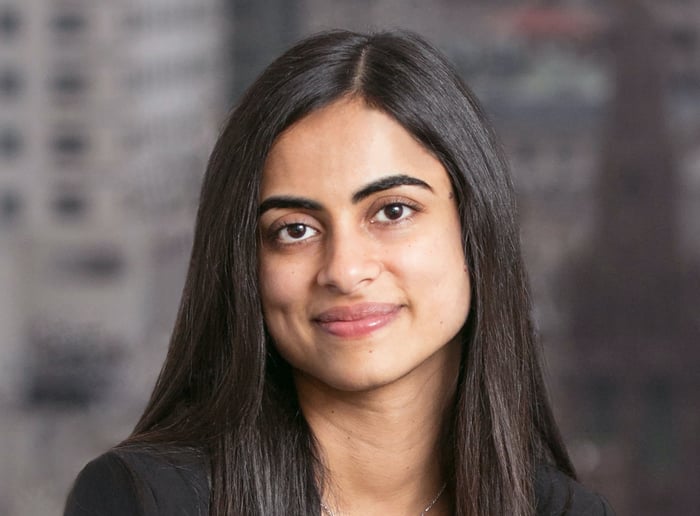 Suryadevara joined GM in 2005. She was the automaker's CFO since September of 2018, following the retirement of predecessor Chuck Stevens. She played important roles in the sale of Opel to Peugeot, the acquisition of self-driving start-up Cruise Automation, and other major GM deals in recent years.

In its own statement, Stripe said that Suryadevara brings "a wealth of experience" from GM, "where she managed a business operating at massive scale and helped steer the transformation of the iconic manufacturer."

Stripe said that its new CFO will play a crucial role as the company enters an aggressive growth phase.