Rumors of a long-awaited Apple Bundle have finally come to pass -- sort of.

Apple (AAPL 1.50%) announced on Monday that it would offer its first-ever bundle, but it isn't necessarily the one users have been expecting. Beginning immediately, Apple TV+ users will be able to get ViacomCBS's (PARA 0.44%) (PARA.A 0.93%) Showtime and CBS All Access services at a steep discount -- 52% off the regular price of the two services purchased separately. 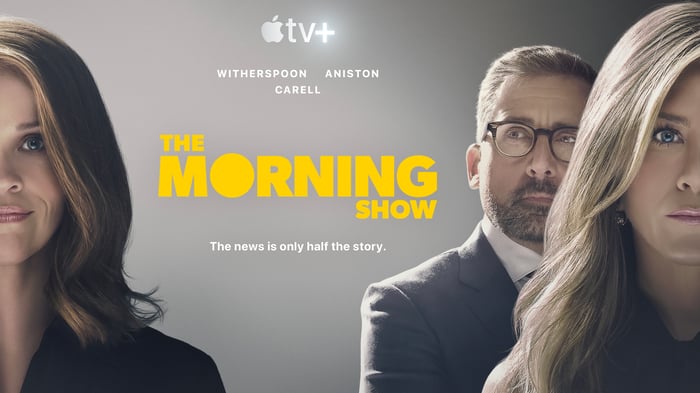 "Apple TV+ gives you access to award-winning Apple originals, with more high quality series and movies being added each month," said Eddy Cue, Apple's senior vice president of internet software and services, to announce the package. "This bundle is a big bonus for Apple TV+ subscribers, giving them the best of CBS and Showtime on the Apple TV app at a great value."

Rumors have swirled in recent weeks Apple might be on the verge of offering a bundle of its most popular services for a lower monthly price, according to a report that first appeared in Bloomberg.

Apple plans to offer numerous tiers, which would bundle Apple Music and Apple TV+ as its foundational package, with successive packages including Apple Arcade -- its mobile gaming service -- and Apple News+. The priciest tier would include all of the above as well as additional iCloud storage for files, photos, and videos, all for a discounted price, according to the report.