The department store chain has started to rebound after being wrecked by the first wave.

Although Kohl's (KSS -0.88%) was never as financially troubled as J.C. Penney that the coronavirus pandemic would threaten to send it into bankruptcy, a second wave of COVID-19 outbreaks that causes states to lock down again should force investors to think about whether it could withstand the shock.

Kohl's first quarter earnings report was predictably bad due to closing down all of its stores, but its rebound since reopening them in May is more likely the result of the pent up consumer demand being unleashed. 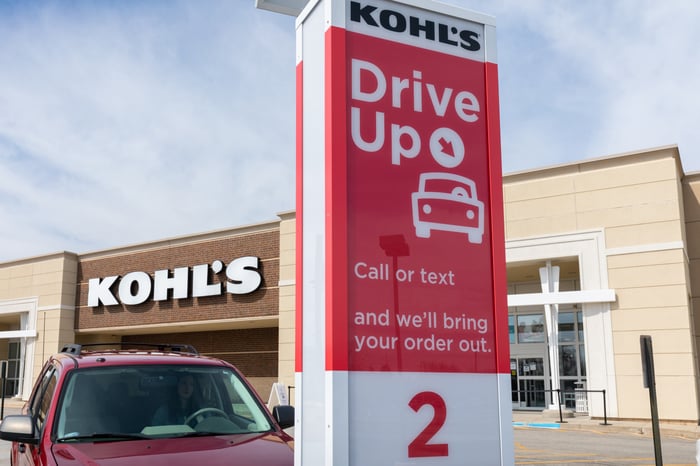 E-commerce is also expected to account for over 15% of all retail sales this year even as total sales drop 10% from last year. 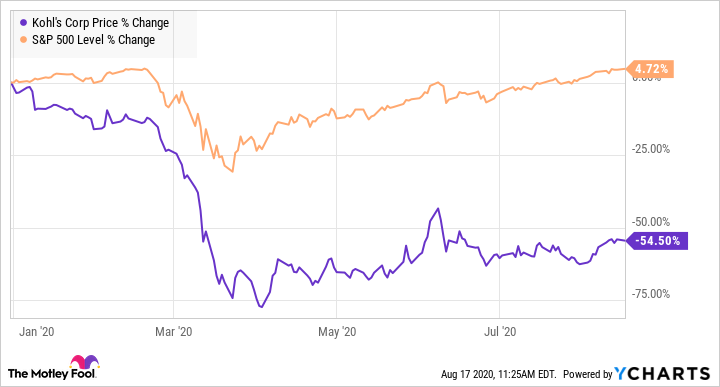 One benefit Kohl's possesses is most of its retail stores are not located in shopping malls, but rather in off-mall venues such as strip malls or as stand-alone buildings. With the shopping mall dying, a partial cause of J.C. Penney's troubles, Kohl's still has the ability to attract consumer dollars.

That suggests Kohl's could withstand the ravages another forced closure would bring, but it would end up a dangerously fragile business with few financial levers left to pull.