Coke is simplifying its operations, and 737 test flights by European regulators will start soon.

The stock market continued to rally on Friday, the second-to-last trading day of August. The Dow Jones Industrial Average (^DJI -1.11%) has surged more than 8% this month, despite a lack of new economic stimulus measures and elevated daily confirmed cases of the coronavirus. The Dow was up around 0.5% at 12:55 p.m. EDT.

Shares of Coca-Cola (KO -1.25%) and Boeing (BA -2.99%) contributed to the Dow's gain. Coke stock was up after the company announced job cuts, and Boeing stock jumped after progress was made getting the 737 MAX back in the air. 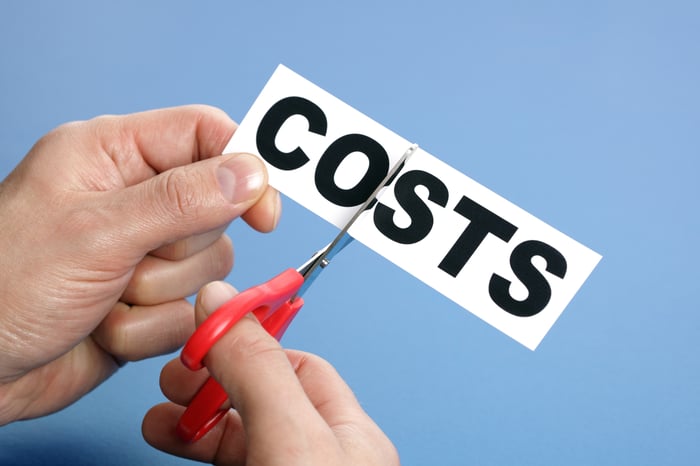 While Coca-Cola has enjoyed strong demand from its at-home sales channels during the pandemic, that surge hasn't been nearly enough to offset tumbling sales from restaurants and other away-from-home channels. Total revenue was down 28% in the second quarter.

While the situation is improving, Coca-Cola is making some changes to reflect the new reality. On Friday, the company announced a reorganization of its operating units and a reduction in its workforce. This comes on the heels of Coca-Cola axing its Odwalla juice brand and dumping its fleet of refrigerated trucks to simplify its lineup and its operations.

The company currently operates with 17 business units, excluding global ventures and bottling investments. That number will be winnowed down to nine as it tries to eliminate duplicated resources and to scale products at a faster pace. The company has also created a platform services organization meant to support the operating units in areas like data management and digital commerce.

These changes will involve job cuts. Coca-Cola announced a voluntary separation program that will be offered to roughly 4,000 employees, with a goal of reducing the number of involuntary layoffs. The company didn't disclose the total number of job cuts it's aiming for, but it did say it expects to incur severance expenses between $350 million and $550 million.

Investors were on board with the changes, with the stock up about 2.3% by early afternoon. Shares remain down around 11% since the start of the year.

Boeing has found two manufacturing issues related to the fuselage of eight 787 Dreamliner planes. The planes have been grounded, and they must be inspected and repaired before they return to service. Boeing has notified the Federal Aviation Administration (FAA) of the issues.

With demand for air travel deeply depressed due to the pandemic, the groundings shouldn't have much impact on the affected airlines. The FAA will lead the process of deciding the scope of the inspections and repairs needed.

While these newly discovered flaws only affect a small number of planes, the entire fleet of Boeing 737 MAX airplanes remains grounded following two fatal crashes. There's good news on that front: Europe's air safety regulator plans to send pilots to Canada to conduct test flights, bypassing travel restrictions related to the pandemic. The test flights are a key step in the process of getting the 737 MAX flying again.

Boeing stock was up about 0.8% by early Friday afternoon, with the positive test-flight news outweighing the issues with the 787 Dreamliner in the eyes of investors. Shares of Boeing remain down 46% year to date.