The company has a new CEO, a strong brand partner, and is bringing new cannabis products to market.

Canopy Growth (CGC 6.16%) is a well-known Canadian marijuana company, boasting the highest market cap in its sector at $5.96 billion. Canopy Growth grabbed investor attention (and a boost in cash) when it partnered with beverage company Constellation Brands (STZ 0.13%) in Oct. 2017. Constellation invested 245 million Canadian dollars in Canopy in the initial deal and has been increasing its stake ever since, a show of faith in Canopy Growth's potential.

While the company has reported rising revenue this year, its profitability is still in question. Let's try to predict what Canopy will look like one year from now based on where it's been. 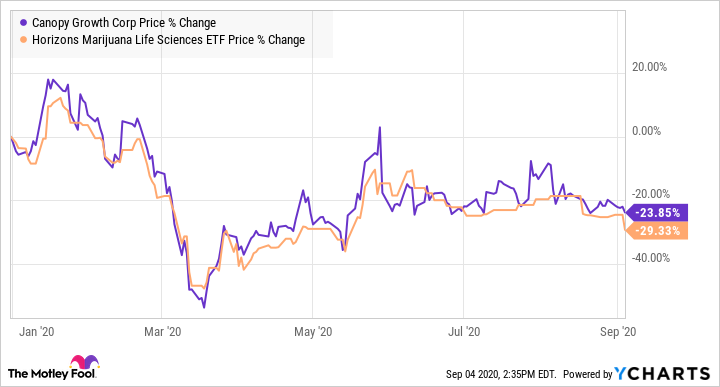 The new CEO is running a tight ship

Klein brings significant experience and expertise to Canopy's leadership team. "His capabilities include extensive CPG and beverage alcohol industry experience, strong financial orientation, and experience operating in highly regulated markets in the U.S., Canada, Mexico, and Europe," Canopy said in a statement announcing his hiring. "David is an experienced strategist with a deep understanding of how to build enduring consumer brands while leveraging operational scale across a dispersed production footprint."

David served in various leadership roles during his 14 years with the beverage giant Constellation Brands, the maker of popular brands like Modelo and Corona. Prior to joining Canopy, he served as the executive vice president and CFO.

Despite rising revenue, Canopy is yet to be profitable. Higher expenses are the main contributing factor. When Klein took charge, investor expectations were that he would tighten the cost structure -- and that's exactly what he did. 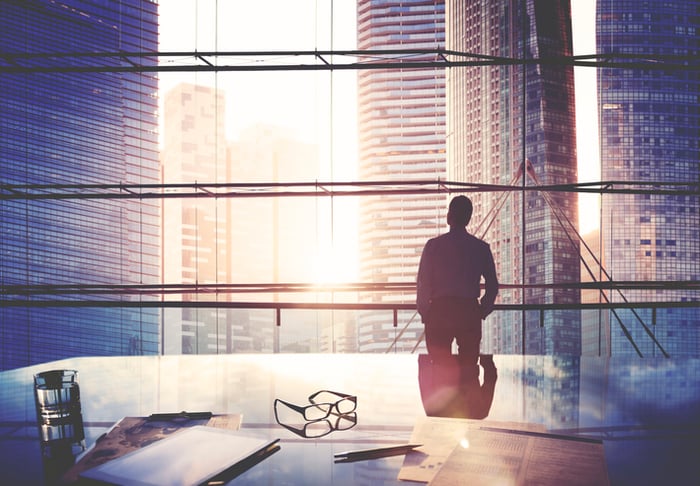 Cost-cutting measures, which were announced in April, included exiting operations in South Africa and Lesotho and closing some facilities in Canada, Colombia, and New York. The plan hasn't resulted in a drastic decline in expenses, but selling, general, and administrative (SG&A) costs came down by a significant CA$10.3 million in the first quarter to CA$135.4 million. Canopy reported another quarter of EBITDA loss of CA$92 million, versus CA$93 million in the year-ago quarter.

The value of a good leader with a tight grip on company expenses is evident from Aphria's (APHA) stable and growing business. Ever since Irwin Simon took the reins of Aphria in March 2019, it has been consistently profitable over five quarters. Aphria's revenue numbers are among the highest in the sector. For its fiscal year 2020, the company reported total revenue of CA$543.3 million, a triple-digit year-over-year increase of 129%. No other Canadian companies have come close to what Aphria has achieved in terms of revenue.

Cannabis derivatives are the key for Canopy Growth

Canopy has been hard at work to develop a wide range of innovative cannabis derivatives products. Derivatives include edibles, vapes, beverages, chocolates, concentrates, and more, and were legalized in Canada in October 2019. Before Q1, Canopy launched a variety of vape products, cannabis-infused beverages, and chocolates. 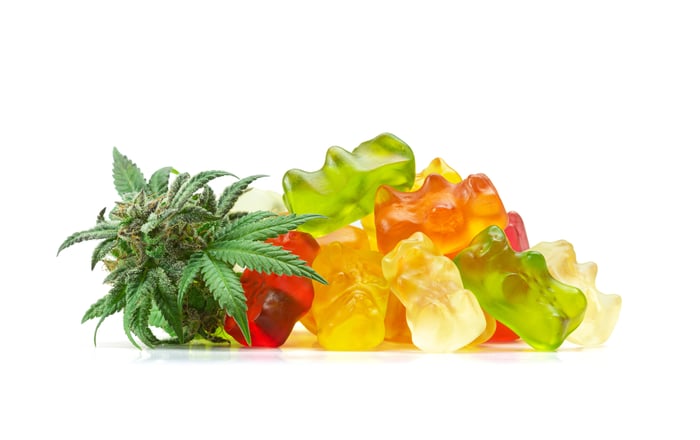 Cannabis derivatives have earned huge demand and are expected to grab a chunk of cannabis market share. These derivatives products could generate close to CA$2.7 billion annually, according to a Deloitte research paper, "Nurturing New Growth".

Legalization by more U.S. states in 2020 could also help with Canopy's product exposure in the U.S. New Jersey, Mississippi, South Dakota, Arizona and Montana have cannabis legalization initiatives on the ballot this year. The products already generated 13% of total Canada business-to-business sales in Q1, and helped Canopy's total revenue jump 22% year over year to CA$110 million in the quarter. If new states relax existing restrictions, Canopy will be eager and ready to jump into budding markets.

Things could turn around drastically for Canopy Growth in a year -- especially now that Ontario has resumed its store authorizations and saw its 100th retail store open in June. Recently, Canopy also announced the opening of 10 brick-and-mortar retail cannabis stores across Alberta. That brings Canopy's retail locations across Canada to 50 storefronts.

With the new CEO's cost structure strategy in place, expenses could diminish and the probability that the company achieves positive EBITDA has increased. However, it would be wrong to assume that Klein can bring Canopy the same brand of magic Irwin brought to Aphria -- every CEO has their own operating style. If estimates for cannabis derivatives prove right, Canopy could finally be profitable. Investors should carefully watch this marijuana stock and its leadership.