The plant-based meat alternative company has a competitive edge in the world's biggest meat market.

Shares of Beyond Meat (BYND -9.13%) are rising 5% in morning trading Thursday after Bloomberg reported rival plant-based meat alternative maker Impossible Foods may have a longer wait than initially believed to secure regulatory approval to enter China.

Beyond Meat is already on the ground in China and ready to run, building two processing plants near Shanghai. The longer Impossible Foods is tied up in the regulatory labyrinth, the greater the distance Beyond Meat can place between itself and its biggest competitor in capturing market share. 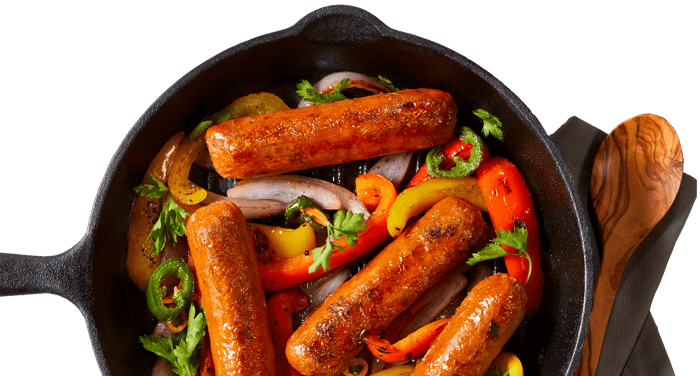 Both companies view global expansion as key to future profitability. China, in particular, is a valued prize because it accounts for 27% of the world's meat consumption every year, making it an extremely important market to win with meat alternatives.

Beyond Meat and Impossible Foods have made a name for themselves with beef substitutes, but China consumes more pork than beef. Of the 74 million tons or so of pork, poultry, and beef that Chinese consumers eat each year, about half of it is pork, according to Reuters.

Both companies offer pork substitutes, though they are not as well known or represented in U.S. supermarkets as are their ground beef and beef patty substitutes.