Please ensure Javascript is enabled for purposes of website accessibility
Log In Help Join The Motley Fool
Free Article Join Over 1 Million Premium Members And Get More In-Depth Stock Guidance and Research
By Rick Munarriz – Sep 11, 2020 at 10:00AM

The world's leading premium streaming music platform is a beast, but it's not playing the same game as Netflix.

It's been three months since CNBC's Mad Money host Jim Cramer mentioned that Spotify (SPOT 0.33%) was starting to mirror the Netflix (NFLX 0.83%) success story. Spotify's push to beef up its podcasts is being likened to Netflix when it made its push for exclusive content. Cramer went on to repeat the claim during CNBC's morning programming on Thursday.

Spotify has a lot of things going for it, and its push through acquisitions and partnerships to flesh out its proprietary content is brilliant. However, comparing Spotify to Netflix is not fair. Both companies are winning -- and should continue to win -- but they're playing different games. 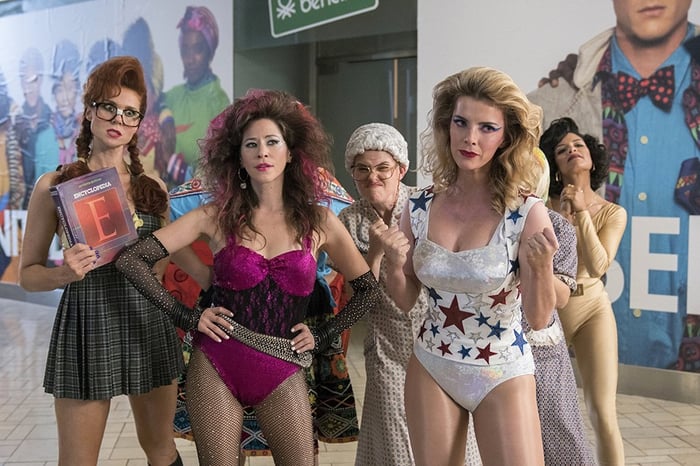 Let's start with the commoditized nature of music streaming services. Your favorite musical artist is likely available across all streaming sites. It doesn't matter if you go with Spotify or Apple's (AAPL -0.17%) platform. The music is pretty much the same, and your choice typically boils down to which one is convenient and intuitive. When Apple Music overtook Spotify in the U.S. last year it was a matter of Apple's streaming service being seamlessly integrated into its iOS ecosystem.

When Amazon (AMZN -0.64%) emerged as a legitimate threat to both Apple Music and Spotify -- through its Audible hub for spoken and podcast content as well as its Prime Music and Music Unlimited platforms combining to reach 55 million global listeners -- it became clear how easy it is to become a force in this niche. Exclusive podcasts are a differentiator for Spotify, but it didn't take long for Apple and Amazon to become fierce competitors. It's fair to say that Netflix isn't losing any sleep over Apple TV+ and Amazon's Prime Video.

The commoditization of streaming music also means that you're only likely to pay for one service. It's not video, where Netflix is the default choice with most avid watchers subscribing to a few additional platforms.

Netflix also has a level of scalability that Spotify will never be able to achieve. Netflix pays a flat fee for the content it acquires, so as it grows the burden per subscriber shrinks. On the music front, Spotify has to pay for each time a song gets streamed. There's more leverage on the podcast front, but podcast consumption will never rival music (or video for that matter).

Spotify is no slouch as a growth stock, but when it comes to dominating its niche with the mother of all moats, it's ultimately no Netflix. Spotify is posting weaker revenue growth than Netflix despite being earlier in its growth cycle, and in the U.S. at least it does have fierce competition to battle. Spotify is not the next Netflix, but there's no shame in being the first Spotify.

Prediction: Ads Could Make Disney and Netflix Investors a Ton of Money
349%