The need for the metal is growing as more electric vehicle batteries are produced.

Tesla (TSLA) is looking to have an interest in a Canadian mine to secure a supply of low-carbon nickel, according to a Reuters report. The battery electric vehicle (BEV) maker is in talks with Canadian mining company Giga Metals (HNCKF) to help develop a large mine to secure a source of environmentally friendly nickel, the report said.

The car maker has been a proponent of sustainability and wants its supply chain to endorse it. In July, Tesla CEO Elon Musk said, "Tesla will give you a giant contract for a long period of time if you mine nickel efficiently and in an environmentally sensitive way." 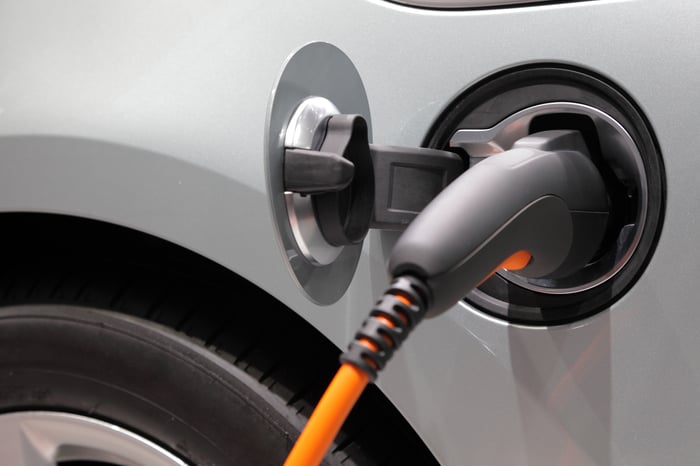 The Giga Metals Turnagain mine in British Columbia has measured and indicated 5.2 billion pounds of nickel and 312 million pounds of cobalt, according to a company presentation. The company said there is "no material announcement forthcoming" regarding a commercialization agreement for the mine.

Giga Metals president Martin Vydra said the world will need a significant amount of nickel for electric vehicles. He added, "It is evident that interest in sustainable and carbon neutral nickel production is driving renewed interests in deposits such as Turnagain."

Vydra said there are a "handful" of deposits globally that can meet future needs. Without the Canadian supplier, Tesla may have to source the metal from Indonesia, where most of global new nickel production occurs. The process in Indonesia includes dumping mining waste into the ocean, according to Reuters.

Tesla's sustainability commitment has it working with Giga Metals, the report said. The Turnagain mine would meet those goals, as it pursues "producing environmentally friendly nickel with the objective of  building one of the world's first carbon neutral mines," Vydra said in a nickel market update.