Are investors reading too much into GE's CEO's happy-talk?

But will these good times last? 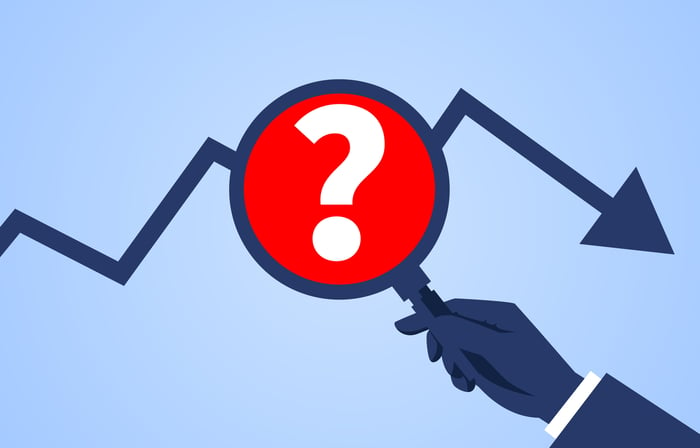 Investors drew confidence from CEO Culp's assurance yesterday that second-quarter earnings were the low-water mark for GE in 2020, and that the company's cash flow will turn positive in the year's second half. That same enthusiasm is holding true today, and it looks like GE has some momentum in morning trading.

But here's where it could all go wrong: This morning, J.P. Morgan published a note warning investors against getting too irrationally exuberant over the GE CEO's happy-talk. Investors who buy Culp's argument that GE has hit some kind of "inflection" point, warns J.P. in a note covered today on TheFly.com, may be forgetting that GE has the ability to artificially inflate its cash flow, at least temporarily, by "recycling capital" through its capital services unit. Such an accounting trick, while not illegal, could still make the company appear to be financially healthier than it really is.

If this is how things play out in the second half of 2020, therefore, it's entirely possible that Culp will deliver on his promise to generate positive "cash flow" this year, and also that it won't mean a thing.

And I agree. As the analyst company points out, despite what Culp seemed to imply in yesterday's presentation, the fact remains that GE is still saying true free cash flow won't emerge before 2021, and growth in free cash flow can't happen before free-cash-flow positivity is attained.

FCF remains the real measure of how profitable GE is as a business. Until it turns positive, it's still too early to be buying GE stock.