As a complex deal over the fate of video-sharing platform TikTok gradually takes shape, Walmart (NYSE:WMT) announced today in a press release it will likely buy a 7.5% stake in the service. The statement adds that the "partnership will provide Walmart with an important way for us to expand our reach and serve omnichannel customers, as well as grow our third-party marketplace, fulfillment, and advertising businesses."

According to a CNBC report, the latest version of the deal, which may be acceptable to both the U.S. and Chinese governments, would nominally place 53% of TikTok's ownership in American hands. 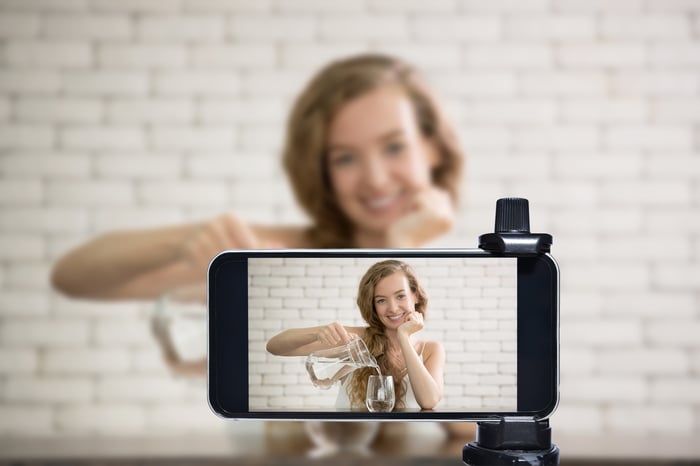 This includes Walmart's 7.5% stake and Oracle's (NYSE:ORCL) 12.5% stake. The two companies, who are working as allies in closing the TikTok deal, will hold a combined 20%. Also counted is the ownership stake that U.S. shareholders, including venture capital firms like Sequoia and General Atlantic, currently have in TikTok's parent ByteDance. TikTok's board will consist of four American citizens and the CEO of ByteDance, who is a citizen of China.

While Walmart has been in the running for the acquisition of TikTok for weeks, the retail giant is now providing further details of its plans. These include potentially assisting a TikTok initial public offering in the U.S. sometime during the next 12 months, pending regulatory approval. Its e-commerce and payments services, along with other parts of its business, will be used to support TikTok's operations. The new TikTok will bear the name "TikTok Global."

The press release also forecasts the creation of approximately 25,000 jobs related to TikTok in the U.S. All American users' data will be shifted to Oracle's cloud data servers, enhancing data security for approximately 100 million people.

Both Walmart and Oracle were trading up more than 1% at market close today.