Please ensure Javascript is enabled for purposes of website accessibility
Log In Help Join The Motley Fool
Free Article Join Over 1 Million Premium Members And Get More In-Depth Stock Guidance and Research
By George Budwell – Sep 21, 2020 at 9:00AM

Shares of the Chinese anti-cancer cell therapy specialist Legend Biotech (LEGN -0.62%) are poised for a rough session today. Ahead of the opening bell Monday morning, the biotech's stock fell by as much as 15.8% in response to the news that the Customs Anti-Smuggling Department of the People's Republic of China (PRC) inspected offices associated with both its parent majority shareholder, GenScript Biotech Corporation, and some of its own subsidiaries in the country.

Legend said this customs inspection appears to be related to suspected violations of import and export regulations under the laws of the PRC. As part of this investigation, the biotech's Chief Executive Officer, Fangliang Zhang, has reportedly been placed under residential surveillance by PRC law enforcement. In response, Legend has named its current Chief Financial Officer, Ying Huang, as interim CEO, effective immediately. 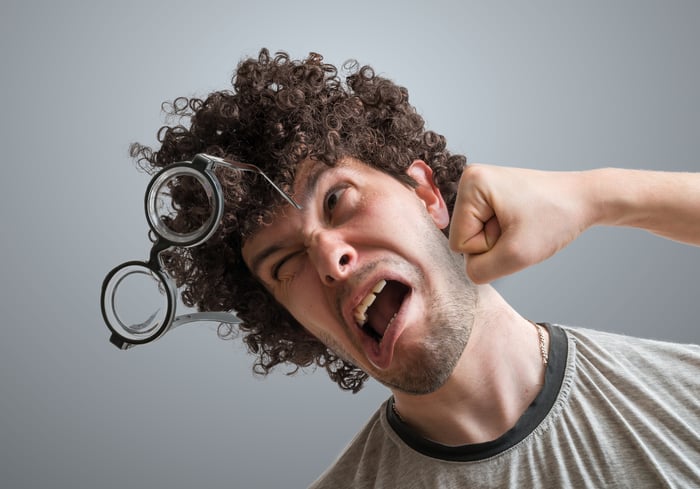 While it's not altogether clear how this investigation will impact the biotech's all-important collaboration with Johnson & Johnson for the experimental multiple myeloma therapy cilta-cel (aka JNJ-4528), investors rarely like to see a company come under scrutiny by a governmental agency of any kind. And this rule of thumb arguably applies doubly so for Chinese companies due to the lack of transparency within the PRC in general.

Legend's core investing thesis isn't sunk by any stretch of the imagination. But this customs investigation -- until it is resolved one way or another -- is almost certainly going to weigh on the biotech's shares. Bargain hunters, in turn, may want to watch this beaten-down biotech stock from the safety of the sidelines for now.