But he recommends both sides work out a settlement prior to the January hearing date.

On Monday, a judge fast-tracked Tiffany & Co.'s (TIF) lawsuit against LVMH Moet Hennessy Louis Vuitton (LVMUY 1.26%) over the quickly crumbling $16 billion merger agreement between the two, but neither side got all of what they wanted: The judge recommended they negotiate a settlement before the Jan. 5 trial date.

That would seem to bode well for Tiffany, even though the hearing will be held after the merger's Nov. 24 closing date, because LVMH will need to present a good reason for backing out of the merger or potentially face billions of dollars in damages for wrongfully terminating the deal. 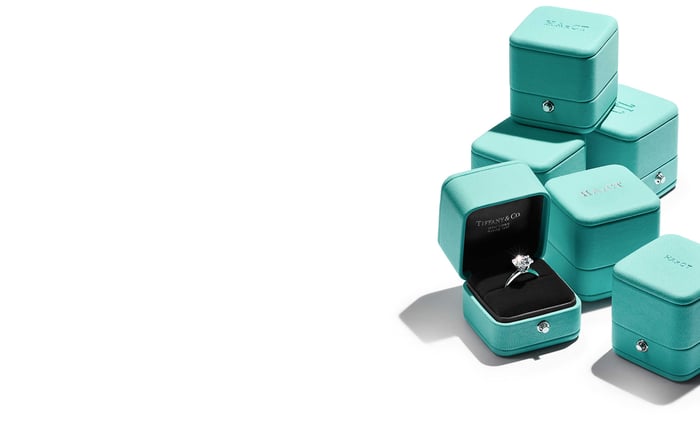 LVMH has not officially scuttled the merger, but rather said it was going to honor the French government's request to hold off on closing until after the new year due to possible upcoming U.S. tariffs on French goods. But since it also won't reschedule the closing date, LVMH has essentially stalled the transaction.

As a result, Tiffany is suing the luxury design house, saying it had not taken the necessary steps to complete the deal, including requesting antitrust approval in certain jurisdictions where it would be required.

LVMH had originally criticized the upscale jeweler's business practices during the pandemic, such as continuing to pay a dividend even as it was recording losses.

Tiffany's business quickly bounced back from its pandemic-related troubles and recorded a profit again last quarter. Though LVMH has critiqued Tiffany's operations as inferior to its own, The Wall Street Journal cites a Bernstein analyst saying Tiffany outperformed LVMH's Bulgari brand during the summer as its watch and jewelry sales tumbled 39%.

Delaware Chancery Court Vice Chancellor Joseph Slights recommended both sides engage in "productive discussions to avoid the need for litigation," but scheduled the hearing for Jan. 5, ahead of the expiration dates of antitrust approvals that were already obtained.

Tiffany and LVMH Agree on Buyout Price; Lawsuit to Be Dropped
413%