Please ensure Javascript is enabled for purposes of website accessibility
Log In Help Join The Motley Fool
Free Article Join Over 1 Million Premium Members And Get More In-Depth Stock Guidance and Research
By Rick Munarriz – Sep 28, 2020 at 8:05AM

Some of the best stocks are the ones that nobody is talking about. Can you keep a secret?

In this market, there are stocks you know and stocks you wish you knew. RingCentral (RNG -1.33%), Lovesac (LOVE 0.82%), and Freshpet (FRPT 2.62%) are three hot stocks that aren't getting a lot of coverage out there.

The three companies toil away in entirely different industries. We're talking about cloud-based telco, functional furniture, and refrigerated pet food. However, they are all stocks that bear watching even if they're flying under the radar of most investors. Let's give the three names a well-deserved look. 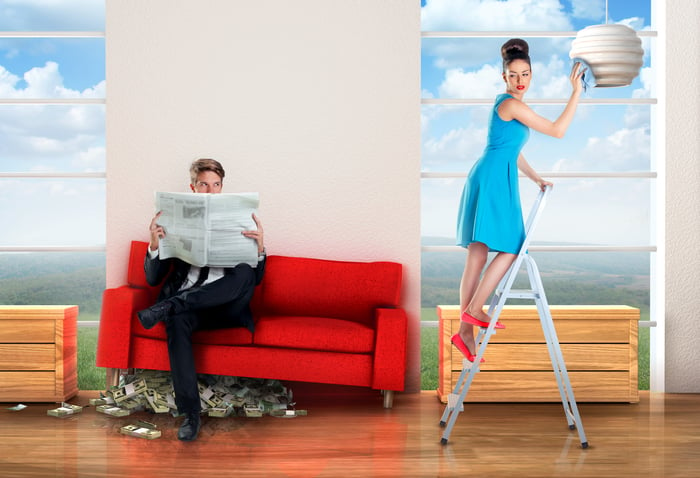 One of the quietest winners of the work-from-home revolution is RingCentral. It offers a cloud-based telco platform where inbound calls are automatically routed to IP phones, mobile devices, PCs, videoconferencing rooms, or basically anywhere you happen to be. Companies pay $19.99 a month or more per employee for this portability that was convenient before but is essential in the new normal.

Revenue rose 29% in its latest quarter, once again exceeding its earlier forecast. RingCentral has also now beaten Wall Street profit targets for 11 consecutive quarter. It goes without saying that it also boosted its guidance, completing the "beat and raise" that has been the default setting over the past couple of years. The stock is a 13-bagger since the start of 2017, surging in the shadows of mainstream market ignorance. I like that, and you should too.

There's a good chance you've never heard of Lovesac, and you probably didn't know that there's a market for plush beanbag chairs that can run into the four figures and seat an entire young family. Lovesac is a leader in premium beanbag furniture. It also makes even pricier modular sectionals that can be quickly reconfigured into different living space functionality.

Despite having to temporarily close all 91 of its showrooms in March, Lovesac was able to turn up its e-commerce efforts to keep moving product. Sales rose 33% in the fiscal quarter ending in May even though its physical stores were shuttered for the second half of the period. A 255% surge in online sales helped save the day, and that wasn't a fluke. Earlier this month, it posted its fiscal second quarter results with net sales climbing 29% on a 387% digital sales explosion. If you can post that kind of growth in this challenging terrain, it won't be long before the market starts noticing the stock.

This country is going to the dogs, and I mean that in a good way. Pet adoptions have spiked in the pandemic, and thanks to the humanization-of-pets trend, we're also treating our dogs and cats like members of the family. You wouldn't feed dry kibble to your kid, right?

Freshpet offers a growing line of refrigerated fresh and healthy meals for dogs and cats. It's not the only player in this game, but it's been able to stand out by installing its branded coolers in supermarkets, mass market retailers, and other outlets. Net sales rose 33% in its latest quarter, Freshpet's healthiest top-line growth in almost five years.

For RingCentral, Lovesac, and Freshpet to grow their business by 29% to 33% in their latest quarters shows their resiliency. If you didn't know these great growth stocks before, hopefully you do now.

3 Stocks Set to Soar Amid the Suburbanization Trend

3 Stocks I Sold This Month

What Happened in the Stock Market Today
356%