Please ensure Javascript is enabled for purposes of website accessibility
Log In Help Join The Motley Fool
Free Article Join Over 1 Million Premium Members And Get More In-Depth Stock Guidance and Research
By Will Healy – Sep 28, 2020 at 7:24PM

The Oracle of Omaha holds 15.2% of the outstanding shares in the data cloud company.

Snowflake (SNOW 5.28%) has delivered an avalanche of potential profits for Warren Buffett.

Buffett's company, Berkshire Hathaway (BRK.A 2.46%) (BRK.B 2.68%), just disclosed in a Securities and Exchange Commission filing that the company had purchased more than 6.125 million shares in the data cloud giant.

Berkshire had previously disclosed a position in Snowflake prior to the IPO. Both Berkshire and salesforce.com earlier pledged matching investments of $250 million before the company went public.

We now know that Buffett and his investment team purchased an additional 4.04 million shares at the debut price of $120 per share from another investor. This takes Berkshire's total cost basis to just under $735 million, amounting to about 15.2% of Snowflake's outstanding shares. 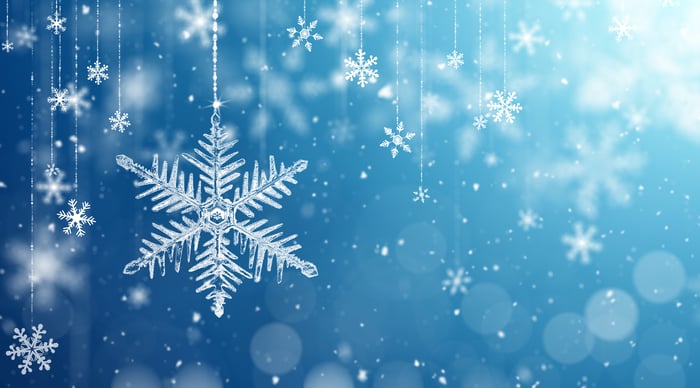 At Monday's closing price of $250.41 per share, this means Berkshire's stake is worth more than $1.5 billion, more than doubling the initial investment in less than two weeks.

Such a purchase is unusual for the Oracle of Omaha, who has long eschewed buying stocks in IPOs. As recently as his 2016 annual meeting, he dismissed this investment approach.

"You don't really have to worry about, you know, what's going on in IPOs, or people making money. People win lotteries every day, but there's no reason to have that affect you at all. You shouldn't be jealous about it," Buffett said.

This isn't the first time Berkshire has departed from Warren Buffett's traditional investment approach in the last few years. Buffett famously avoided investing in the tech industry for much of his career. Today, Apple is now Berkshire Hathaway's largest holding. Amazon and StoneCo are among Buffett's other technology holdings.