The stock market kept rising to finish the quarter.

The stock market had a tough September, but it was able to finish the third quarter on a positive note. The Nasdaq Composite (^IXIC) managed a gain of around 0.75%, bringing its gains for the past three months to about 11%.

Strategic moves have played an increasingly important role in driving the market higher lately, and instrumental to today's gains was a partnership between Datadog (DDOG -0.62%) and Microsoft (MSFT -0.04%). Meanwhile, Tesla (TSLA -0.19%) investors turned their attention to the usual end-of-quarter rush to deliver as many vehicles as possible.

Datadog launched higher by 12% after announcing its deal with Microsoft. The agreement not only gets a lucrative piece of business for the data analytics specialist but also potentially forestalls what might otherwise be a considerable competitor. 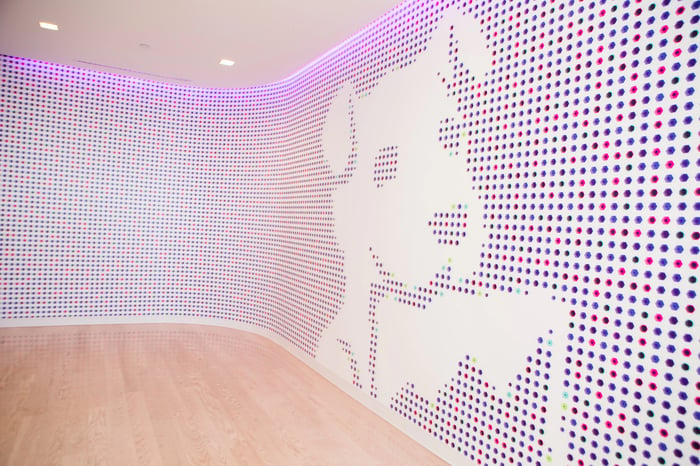 Under the terms of the strategic partnership, Datadog will make its cloud monitoring and security platform available to users of the Microsoft Azure cloud computing console. With so-called "first class service" status for Datadog, Azure users will be able to implement the monitoring service into their own cloud infrastructure with it being easy to configure.

Microsoft users will also be able to dedicate some of their required Azure spending on Datadog. That should help free up capital for Microsoft users who otherwise might not have the budget to pay for the service separately, leading to some new customers for Datadog that the cloud monitoring specialist might not have had sign on otherwise.

Datadog is the first third-party service to appear within Azure in this way. That's a big deal, and investors hope the arrangement will be lucrative for both tech companies.

Hoping for a new record from Tesla

Tesla shares were higher by 2% on Wednesday. As often happens as a quarter draws to a close, investors in the electric vehicle manufacturer were anxious to find out whether the company will meet its delivery targets and keep growing.

Coming into the end of the quarter, Tesla investors had reason for optimism. A leaked email from CEO Elon Musk suggested that the company would likely surpass the previous high of 112,000 vehicle deliveries in the fourth quarter of 2019.

However, some Tesla investors have had much higher expectations. That's in part because of Musk's own projections that the automaker would be able to deliver 500,000 vehicles over the course of 2020 as a whole. In order to get there, numbers in the 120,000 to 130,000 range would be a lot more comfortable than just a small bit above 112,000.

Ordinarily, investors might forgive Tesla if it failed to surpass its hoped-for delivery numbers, especially in the midst of the coronavirus pandemic and all the attendant impacts it has had on the global economy. However, Tesla's stock price has roared upward to unprecedented heights. That means that all eyes will be on the electric vehicle pioneer as it prepares to let shareholders know just how well things went between the beginning of July and the end of September.