Wall Street can't decide if it's a buy now or sometime in the future.

On Monday, shares of space-tourism pioneer Virgin Galactic (SPCE 6.13%) took off like -- what else? -- a rocket ship, after a pair of Wall Street analysts issued positive pronouncements on the space stock. In back-to-back reports, Bank of America upgraded Virgin Galactic shares to buy, and then Susquehanna Research initiated coverage of the stock with a positive rating.

Just a day later, however, CNBC.com let some of the air out of the balloon, quoting two other sources who argued that Virgin Galactic stock is not a buy "yet." And today, Virgin's stock price is falling even further, down 5.6% as of 2 p.m. EDT. 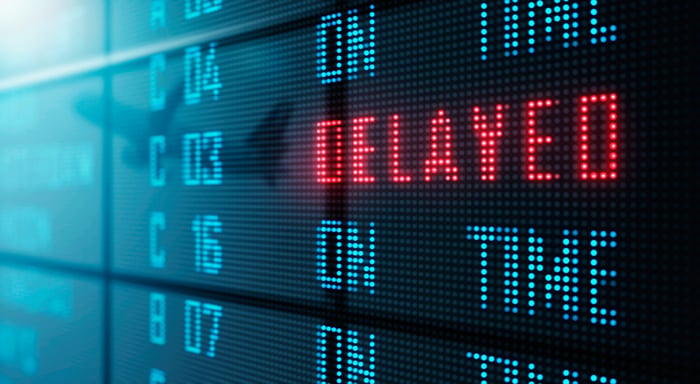 That being said, even Susquehanna admitted that it's unlikely Virgin Galactic will fulfill its promise of becoming profitable next year -- that it will not, in fact, produce positive free cash flow before 2024, nor even positive earnings before interest, taxes, depreciation, and amortization (EBITDA) before 2023.

The news agency went on to quote Laffer Tengler Investments chief investment officer Nancy Tengler warning that the sky-high $250,000-a-ticket prices Virgin wants to charge "limits the potential clients," and reminding investors that it won't be until Q1 2021, at the earliest, before we learn for certain "how this catches on" -- if there's really any demand for the product at all.

In that regard, though, I'd remind investors that Virgin Galactic has already sold 600 tickets, worth an estimated $150 million in revenue, without having yet flown a single commercial flight. To me, this suggests the idea has, in fact, already caught on.