Company confirms: 2021 will be its first (pro forma) profitable year.

Shares of cybersecurity specialist CrowdStrike Holdings (CRWD 4.15%) are up a strong 5.4% in 11:05 a.m. EDT trading. The gain follows the company's announcement last night that it has completed its acquisition of conditional access technology provider Preempt Security.

CrowdStrike had already announced that it would be making this acquisition -- just last week, in fact. At the time, the company explained it was paying $96 million and estimated that the deal would close before the end of its fiscal third quarter 2021 (which ends Oct. 31). CrowdStrike promised that bringing Preempt into the fold would help it to "provide a modern Zero Trust security architecture and threat protection to keep organizations' users, endpoints, and data safe from modern attacks, without compromising productivity or the user experience."

None of this has changed in the past week, so why are investors bidding up CrowdStrike on a mere confirmation of the news? 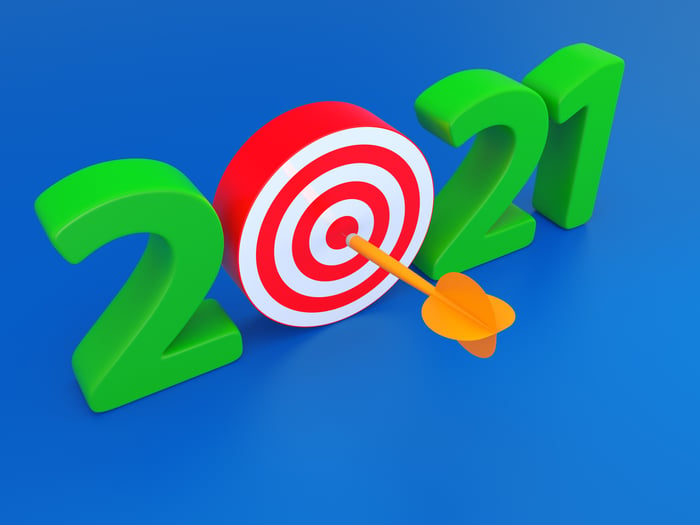 Basically, the reason is this: Last night, CrowdStrike added a bit of new information on the deal, to wit, that despite laying out nearly $100 million on a new acquisition, "CrowdStrike's financial outlook for the third quarter and fiscal year 2021 as guided on September 2, 2020, is unchanged as a result of this transaction."

Just to refresh memories, in that September earnings update, CrowdStrike predicted it would beat Wall Street's earnings estimates with a stick in Q3, losing no more than $0.01 per share (pro forma) and potentially breaking even on revenue as high as $215 million -- nearly $20 million more than analysts were expecting. The company further predicted that when fiscal 2021 is over and done, the company will have booked its first-ever profitable year, with earnings between $0.02 and $0.08 per share (still pro forma).

One month later, CrowdStrike confirmed that buying Preempt changes none of the above -- and that's why investors are happy today.