Please ensure Javascript is enabled for purposes of website accessibility
Log In Help Join The Motley Fool
Free Article Join Over 1 Million Premium Members And Get More In-Depth Stock Guidance and Research
By Keith Noonan – Oct 5, 2020 at 9:50AM

Shares of Baozun (BZUN -1.95%) slumped 21.9% in September, according to data from S&P Global Market Intelligence. The Chinese e-commerce specialist's stock fell in conjunction with negative momentum for the broader market and the company announcing new share offerings. 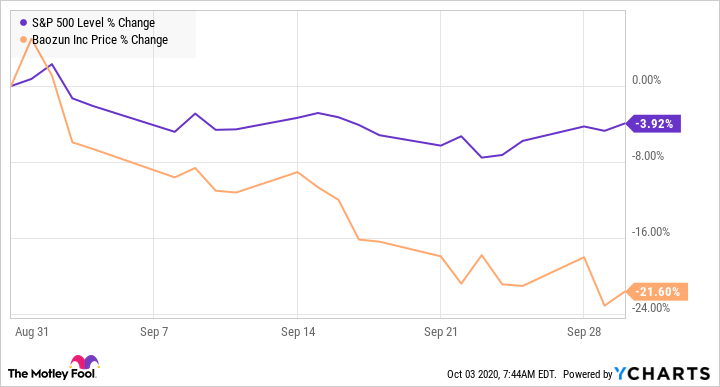 Baozun conducted a public offering on the Hong Kong Stock Exchange (HKEX) on Sept. 17. It then followed the new offering with an announcement on Sept. 23 that it would be selling additional shares on both the HKEX and the Nasdaq exchanges. 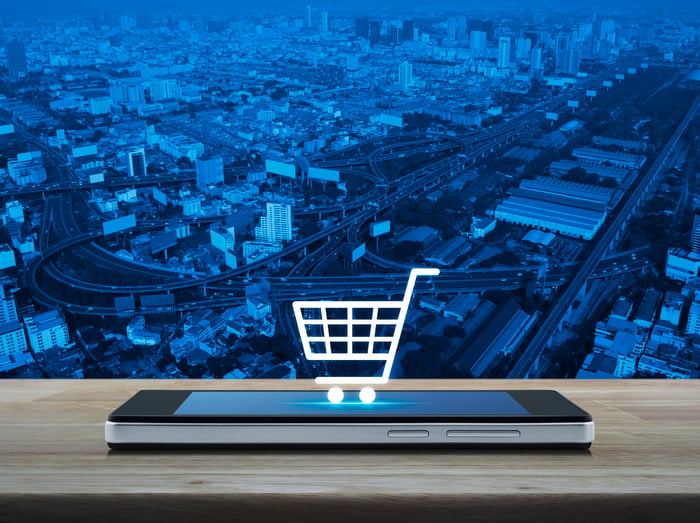 The new share offering worked out to the equivalent creation of roughly 13.33 million new American depositary shares, with each American share representing the equivalent of three Class A shares. All told, the new offerings boosted the company's outstanding share count by roughly 21% and brought the tally to approximately 76.48 million. The increase in share count had a tight correspondence with the stock's decline last month.

The company's share price has slid roughly 26% over the last year and trades down roughly 50% from the lifetime high it hit in July 2018.

Baozun has been a go-to services provider for Western brands looking to expand in China's online retail market, and it has a leadership position in its corner of the Chinese e-commerce space. On the other hand, the company has recently seen its growth slow.

If the funds raised by the new share offerings help power the company's next growth phases, the recent stock dilution shouldn't prove to be much of an issue for long-term shareholders. Investors should keep an eye on expansion initiatives and overall business momentum detailed in future earnings reports and conference calls.