While all of the figures are preliminary and subject to change before DraftKings provides official Q3 2020 results in November, online sports betting handle, the amount of bets placed by a gambling company's customers, exploded 460% year over year in the quarter. Online casino handle surged 335% compared to the same quarter in 2019. 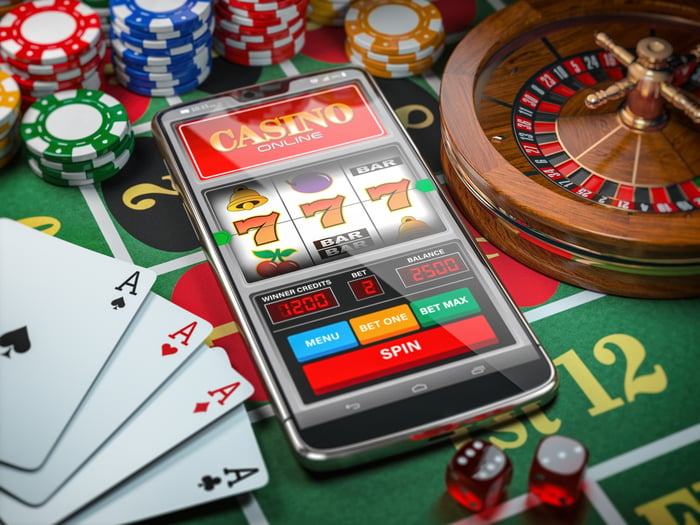 DraftKings noted it generated approximately $15 million less revenue than expected in Q3 because of NFL "cancellations or postponements" prompted by COVID-19. Despite this estimated shortfall, however, revenue jumped 41% year over year, and will likely add up to between $131 million and $133 million. According to Seeking Alpha, the Wall Street consensus is currently $131 million, meaning DraftKings is either performing exactly as expected, or delivering a slight positive surprise for the quarter.

The prospectus notes the company's costs are "better" than expected, and says increased "time spent at home due to COVID-19 has resulted in increased response rates to our advertising spending."

With Q3 results likely solid, if not unexpectedly so, the question remains as to why DraftKings diluted its share value and displeased investors with its share offering. Legal Sports Report speculates the money might be used for acquisitions, or simply to increase marketing spend given the outsized returns on advertising already noted.