It's the first platform to defy the new law that went into effect on Oct. 1.

Facebook (META 1.98%) will not comply with a new law passed in Turkey that demands social media companies establish a presence in the country to monitor their content.

By defying the edict of Turkish strongman Recep Tayyip Erdogan, the networking platform could suffer severe consequences, including seeing its bandwidth throttled by up to 90%, making Facebook all but unusable in the country. 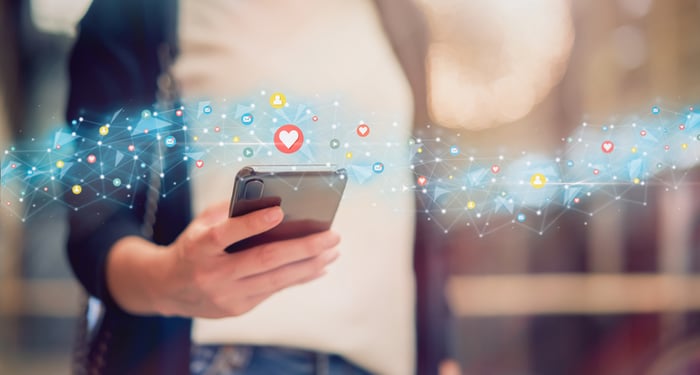 The Financial Times says Facebook reportedly notified the Turkish government within the past few days that it would not comply with the "draconian" law nor did it want to be part of "a restrictive regime," according to an academic and rights activist who claims a company representative explained its position.

The new law was the result of a backlash following Twitter (TWTR) users posting harsh comments about Erdogan's daughter and son-in-law on the birth of their fourth child. Declaring social media "immoral," Erdogan said he wanted such companies "completely banned or controlled," resulting in the parliament's ruling party introducing and passing the new law.

Under the law, tech companies that have more than 1 million daily users in Turkey will be required to store user data in the country. Social media platforms such as Facebook, Twitter, and YouTube would have to appoint a local representative who would be required to block or remove content the government deemed offensive. Failure to comply within 48 hours can result in fines as high as $700,000 along with bandwidth being throttled.

Twitter, Alphabet (GOOG -0.17%) (GOOGL), and other social media sites have not yet publicly commented or said whether they would comply.