Acquisition activity has been heating up in the video game industry in recent months, with Zynga, Take-Two Interactive, and Microsoft's Xbox business announcing deals.

Activision Blizzard (NASDAQ:ATVI) was rumored to be interested in acquiring AT&T's Warner Bros. Games, but AT&T has reportedly withdrawn its games unit from the auction block. While it wouldn't be surprising to see Activision Blizzard join the acquisition party at some point, since CEO Bobby Kotick is incentivized to make a "transformative transaction" that is significantly accretive to shareholders in his compensation package, there are two reasons why Activision Blizzard might be better off reinvesting in its own game-development efforts. 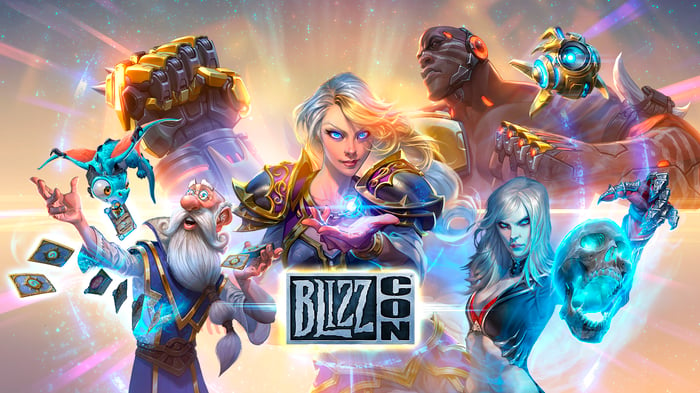 Activision Blizzard grew its player base 30% over the last year

One of the reasons video game companies are interested in acquiring other studios is to expand their player bases by bringing in new franchises. Even though Activision Blizzard has a history of doing deals, it doesn't really need to do any to grow its player base.

Activision Blizzard ended the second quarter with 428 million monthly active users across all franchises, an increase of 30% year over year. Three Call of Duty titles released between the fourth quarter of 2019 and the first quarter of 2020 contributed to the increase in users. Blizzard also saw increases in engagement after the release of World of Warcraft Classic.

These releases show that Activision Blizzard already has the talent and capabilities to improve its existing franchises and deliver the right content to bring in more players. In his 2019 shareholder letter, Kotick provided the rationale for why Activision Blizzard should keep reinvesting in itself, "Our work delivered step changes in reach and engagement for two of our biggest franchises, Call of Duty and World of Warcraft, which further adds to our confidence that we are pursuing the right course of action across our entire portfolio.

Despite the progress, there's still a lot Activision Blizzard can do to improve its existing games. Call of Duty seems to be on the right track; a revamped Call of Duty experience caused a huge jump in monthly active users for the Activision Publishing segment. But the company's other first-person shooter, Overwatch -- which is in the Blizzard segment -- has fallen stagnant over the last few years.

The Blizzard segment's monthly active users have been stuck at 32 million over the last year. Overwatch has sold 50 million copies since releasing in 2016, but it's clear there are many players who bought the game who don't play it anymore.

One reason Blizzard has been slow to release new content for Overwatch is likely due to resources being tied up with development work on Overwatch 2 and Diablo 4. To maintain a faster rate of content updates across its franchises, Activision Blizzard should reinvest its cash into expanding its development capabilities.

Management is already moving in this direction. During the second-quarter conference call in early August, Kotick said, "We remain focused on investing in our creative talent, growing our development teams to continue delivering more high-quality content more frequently and continuing to reduce unnecessary process that stifles innovation and creativity."

Again, Kotick laid out the rationale for why reinvesting in the business is the right path forward: "As we execute on our pipeline of major content and live operations on mobile, PC, and console, we expect to continue expanding the scale of our franchises."

Activision has already proven to itself that it doesn't really need acquisitions to grow its player base. Kotick told CNBC last year after the launch of Call of Duty Mobile that there is no reason why the company cannot reach 1 billion users within the next five years. Instead of spending money to bring in external franchises to stack the company's lineup, Activision Blizzard's current player base might appreciate seeing the company step up its cadence of new content releases for existing franchises.