Soon investors could have two pure-play "space stocks" to choose from.

15 months ago, Virgin Galactic (SPCE 4.31%) made history when it became the first pure-play "space company" to go public in an IPO by reverse merging itself into a special purpose acquisition company, or SPAC. That event (and the more than threefold increase in Virgin Galactic's stock price that followed) arguably sparked our recent craze of companies going public via a SPAC.

Now, another company is hoping to repeat the feat with the second-ever pure-play space company. 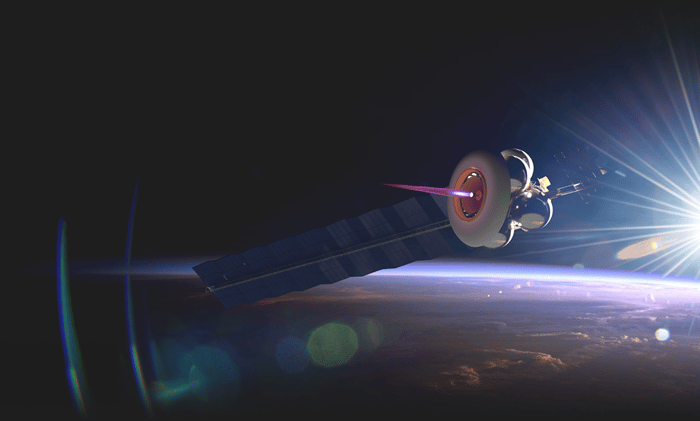 As is the case with most SPACs, Stable Road Acquisition is essentially a shell company, with no business of its own to speak of. It was incorporated with $172.5 million in capital back in November 2019, and has been searching for a suitable company to acquire ever since. In Momentus, it seems to have found its target.

Founded in 2017, Momentus is in the business of building spacecraft whose whole purpose is to move other spacecraft (i.e., satellites) to their customers' desired orbits. Momentus' Vigoride, Ardoride, and Fervoride tugs will be launched alongside these satellites using partner SpaceX's Falcon 9 rockets. When the satellites are released into an approximately correct orbit, the tugs will take them the "last mile" to their final destination.

Stable Road and Momentus are targeting a Q1 2021 date for the IPO, and intend to list Momentus on the Nasdaq under ticker symbol MNTS.

Near 52-Week Lows, These Beaten-Down Dividend Stocks Look Like Bargains
351%