A rise in subscribers is being cheered today.

Shares of GoPro (GPRO 2.21%) jumped as much as 21.6% in trading Wednesday after the action camera company announced some positive results for its subscription service. Shares gained momentum throughout the day and were up 19.4% at 2:35 p.m. EDT.

Management reported that the number of GoPro subscribers had increased to over 500,000, up from 400,000 in August. It also said that the target of 600,000 to 700,000 subscribers by year-end should be exceeded if adoption rates continue as expected. 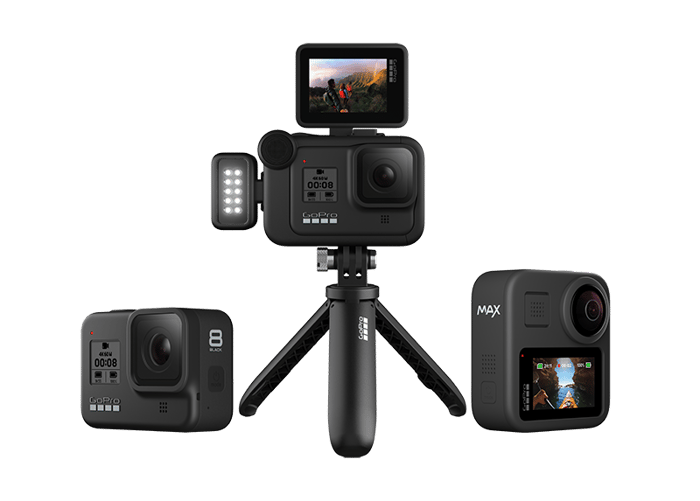 GoPro has been trying to get customers to sign up for subscriptions for years because it allows the company to generate recurring revenue that typically generates a very high margin. In 2020, it has included a subscription with new cameras and even offered a discount for signing up. In that respect, the new subscriber numbers should be taken with a grain of salt because customers aren't paying extra for it.

Adding subscribers is a positive for GoPro, but investors should wait to see how many of the new subscribers stay on when they have to pay a monthly fee. Getting a subscription for free with a camera is a good deal but doesn't give an idea of true demand. That's why I'm skeptical of today's move and think the pop isn't likely to last.