"Tesla hasn't responded to a press inquiry in months."

Tuesday's column by professional Tesla (TSLA 2.13%) watcher Electrek opened with what sounded like a complaint -- but was really more of an observation. Citing sources from "the highest level" who "can confirm" this fact, Electrek proceeded to report that Tesla has officially "dissolved its PR department," and now literally has nobody on staff responding to inquiries from the press. 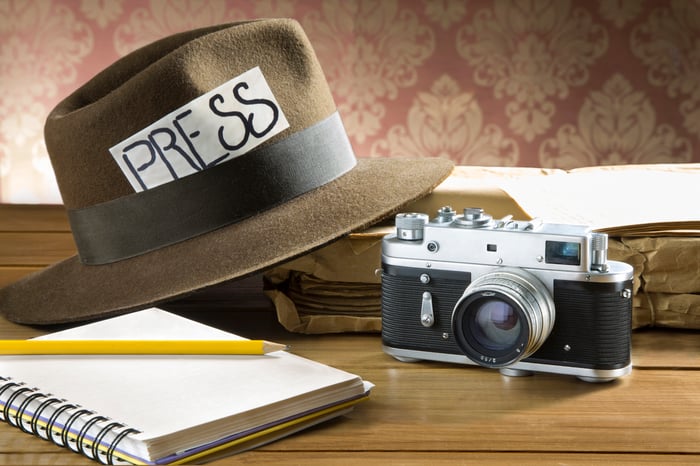 In part, Tesla's move appears to have happened by accident, but in part, it happened by design. As Electrek notes, former Tesla PR head Keely Sulprizio left Tesla to join the staff at Impossible Foods in December 2019, and senior global communications manager Danielle Meister departed for WhatsApp in April.

Still, you'd think that if Tesla were interested in talking to the press, it would have little difficulty finding replacements -- but apparently, Tesla is in fact not interested. Electrek notes that Tesla CEO Elon Musk complains often about Tesla's treatment in the press. Now, it appears he's decided to simply cut off contact with the media entirely.

If you've ever got questions for Tesla, drop them a line. And cross your fingers.