Shares of ON Semiconductor (ON -1.82%) popped today, up by 10% as of 1:05 p.m. EDT, after activist investor Starboard Value took a stake in the company and laid out a bullish thesis at the 13D Monitor Active-Passive Investing Summit, an investing conference for activist hedge funds.

Starboard Value Chief Investment Officer Jeff Smith acknowledged that ON has faced challenges in recent years, but said it still serves attractive end markets and is positioned to grow going forward. The semiconductor company should be able to take advantage of growth opportunities in the automotive, industrial, and cloud power markets, which represent approximately 65% of revenue. 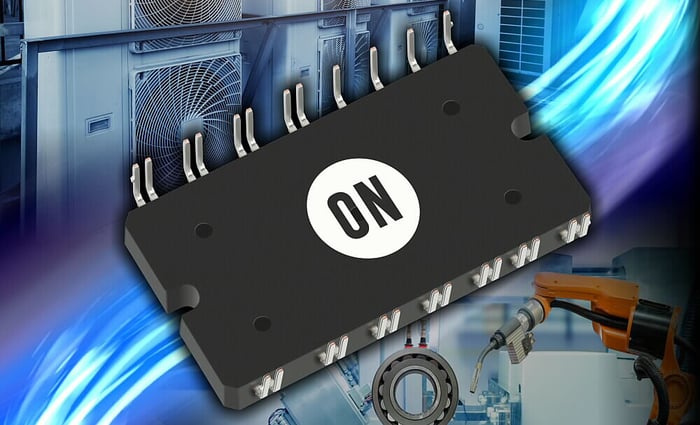 Compared to its own internal targets as well as peers, ON is currently underperforming on a number of fronts, including organic revenue growth, adjusted gross margin, and adjusted operating income margin. That has translated into underwhelming returns for investors, and a valuation discount compared to peers, according to Smith's presentation.

Smith said he sees a "meaningful opportunity to improve operations at ON," which could drive multiple expansion and create shareholder value if the company can execute more consistently. Starboard Value is advocating for ON to consider a fab-lite model, which could reduce cyclicality and increase free cash flow. Rationalizing the manufacturing footprint could also help profitability, since ON's capacity utilization rates are relatively low.

There is also a possibility that ON could be an acquisition target as the industry continues to consolidate. ON announced last month that CEO Keith Jackson was retiring in May 2021, and Smith is optimistic that a leadership change could also be a positive catalyst, depending on who becomes the next CEO.

Why Shares of On Semiconductor Jumped 9% Today
376%